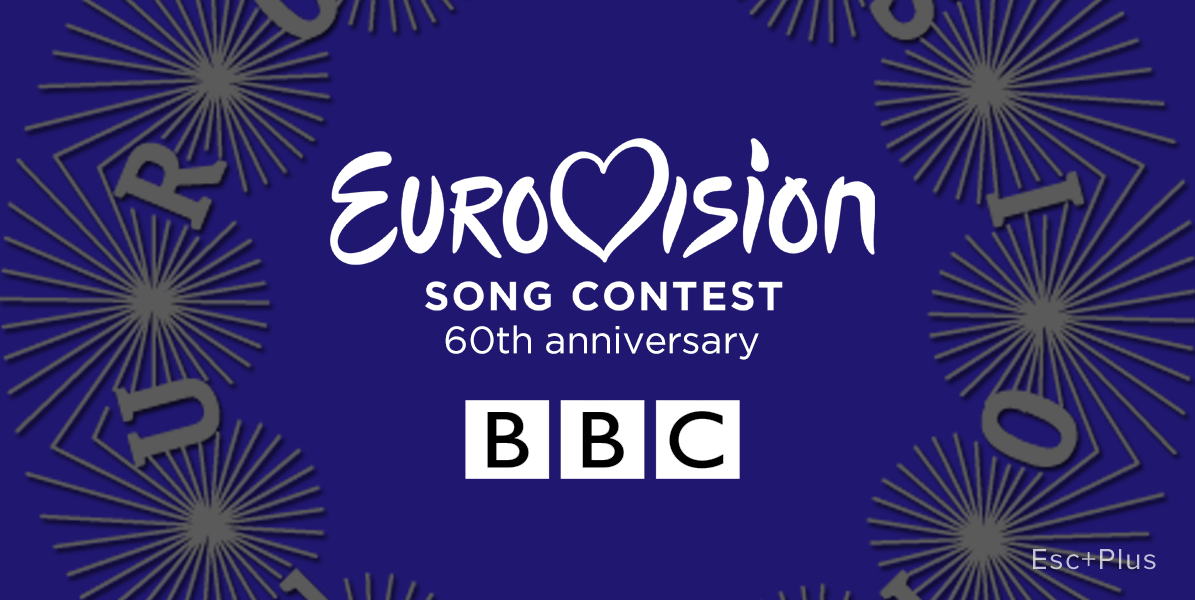 The show planned to celebrate the 60th anniversary of Europe’s favourite TV show has been given away to BBC, in order to make something big in production terms. This was confirmed by the Executive Producir of the 2015 contest, Edgar Böhm, the day when the Semifinal Allocation Draw took place a few days ago in Vienna on an interview for Eurosong.be

”They are looking back in history” – Mr. Böhm stated.

Hearsay on who will be approached to host it,  have been pointing from a few months back British Eurovision commentator, Graham Norton and Eurovision 2013 host, Petra Mede as well as where the soiree will take place, possibly from Royal Albert Hall, which embraced the contest in 1968, when the Spanish entrant Massiel with her ‘La, La, La’ won ahead of Cliff Richard’s ‘Congratulations’; anyway nothing but this has been confirmed yet.