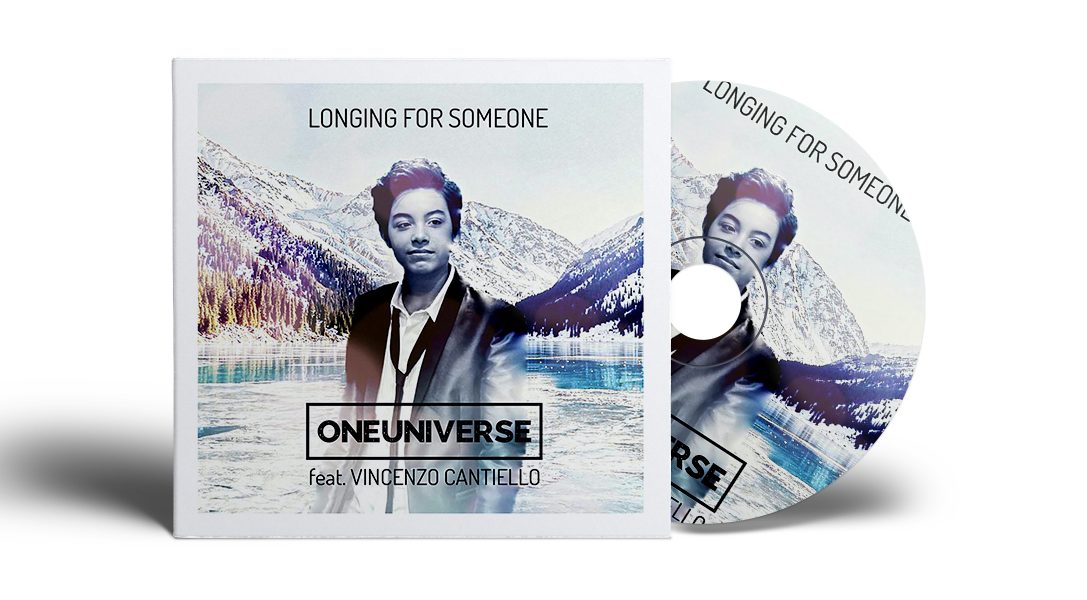 Vincenzo Cantiello, the winner of Junior Eurovision 2014, is back in the musical panorama with a brand new song: “Longing for Someone”. The 15-year-old Italian singer has featured on the latest single of the band One Universe.

The track, which will be included in the upcoming album of One Universe, can be purchased on-line:

One Universe is a musical project created by Italian composer Alberto Eugenio Grassigli, who during his travels around the world, wrote various songs of different musical styles including R & B, soul and pop and presented them to singers of various nationalities.

What do you think about Vincenzo’s first single after his victory at Junior Eurovision?