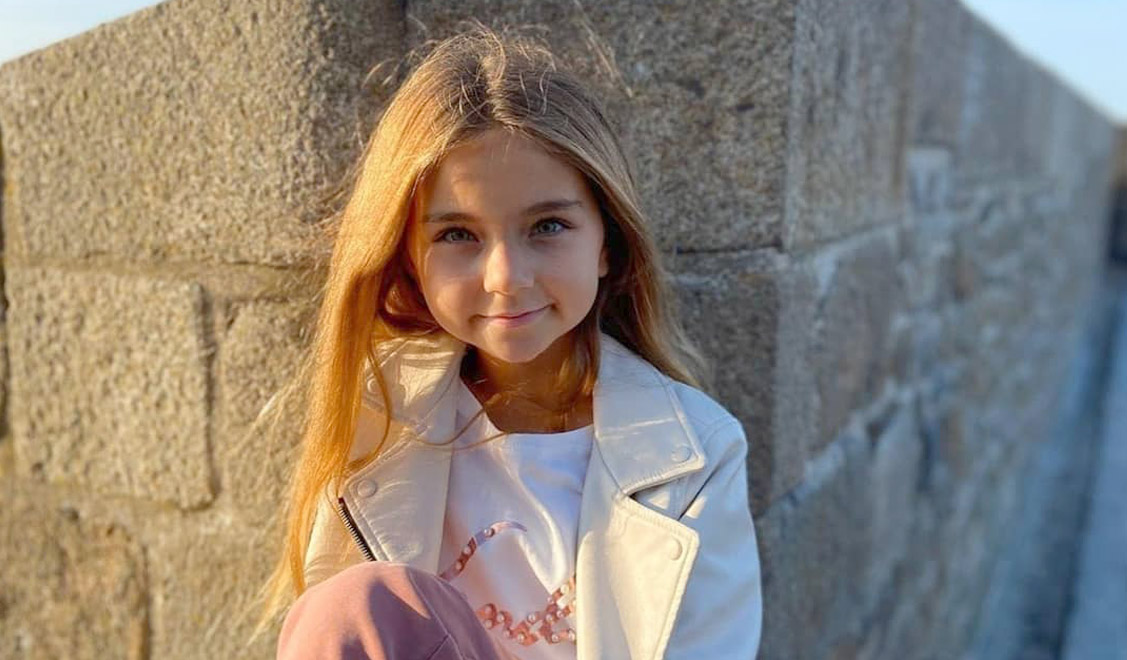 EBU has just announced that Valentina, the youngest member of Kids United, will wave France’s flag at the Junior Eurovision Song Contest 2020. The young singer has been internally selected by the broadcaster to represent her country on 29th November.

Kids United is a French music group made up of young members that was founded in 2015 to support Unicef campaigns. The performers have changed over the years being Valentina Tronel the youngest now. They’re very well known in France and are followed by millions of people in the country, which will ensure a big amount of votes at the Junior Eurovision Song Contest.

France has taken part in Junior Eurovision a total of four times. They debuted in 2004 but withdrew a year later. After an absence of 13 years, they returned in 2018, when Angélina achieved second place with ‘Jamais Sans Toi’. Last year, they continued the success as Carla finished 5th performing ‘Bim Bam Toi’.