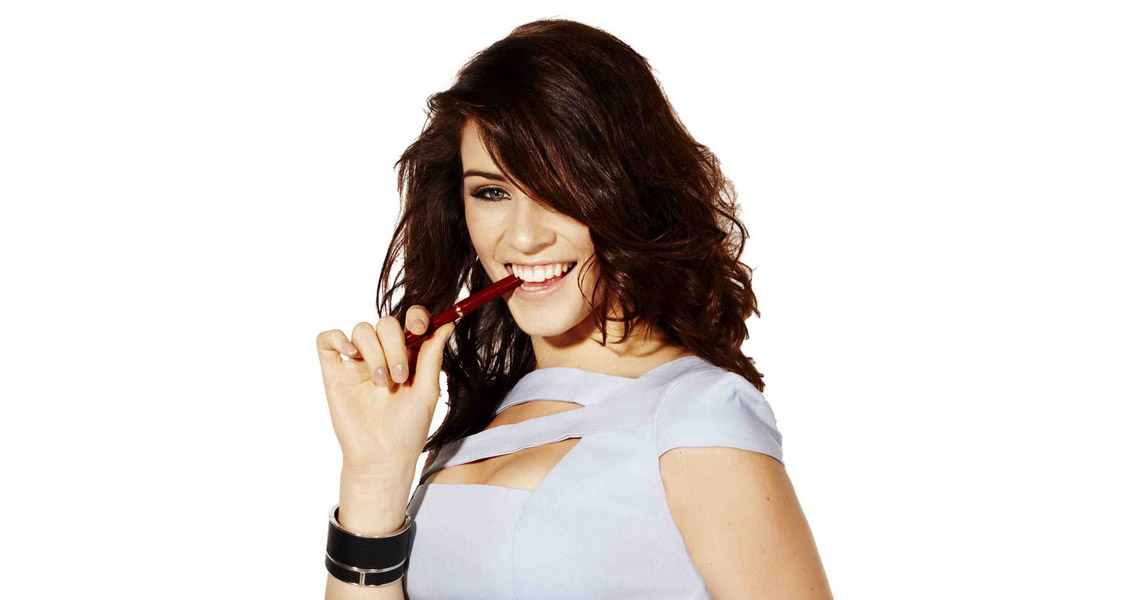 Results are in! and the winner of the UK’s national final Eurovision: You Decide is Lucie Jones who will go onto representative the United Kingdom in Kyiv, Ukraine for Eurovision 2017. The song chosen, Never Give Up On You, was co-written by past Eurovision winner, Emmelie de Forest, who hopes that she can bring the UK their first win since 1997. The last time they sent a ballad to Eurovision they finished in the top 5 in 2009. Can they re-create this success?

During the 90 minute show, 6 acts took to the stage in competition to become the 60th representative of Eurovision for the United Kingdom. All 6 acts were chosen in a combination of open submissions as well as invited acts by the BBC through record companies and producers. It is not known however, at this stage, which method was used by the winner.

Former winner Alexander Rybak (Norway 2009) also took to the stage to sing his winning song “Fairytale” to an amazing reception from the London audience that opened the show with a bang, and British pop rock band, The Vamps, performed their new single.

You can check all the competiting songs below:

Lucie Jones becomes the 14th act chosen for Eurovision 2017 and the 5th song selected, which the other acts yet to decide which song to take to the contest. Finland will follow suit tomorrow, choosing the next act and song for 2017 in their own national selection, UMK.

During the show, three judges offered their critiques and expert opinions in the songs and performances: Bruno Tonioli, Sophie Ellis-Bextor and CeCe Sammy. They also voted as part of the jury (a number of other professional in the music industry join them), which determined 50% of the vote, with the other 50% coming from the viewing televote. Of the winning song, judge and juror Sophie Ellis Bextor said of the performance

“the song is one thing but the magic in the performance was you Lucie.”

Did the UK choose correctly this evening? Let us know your opinion below in the comments…