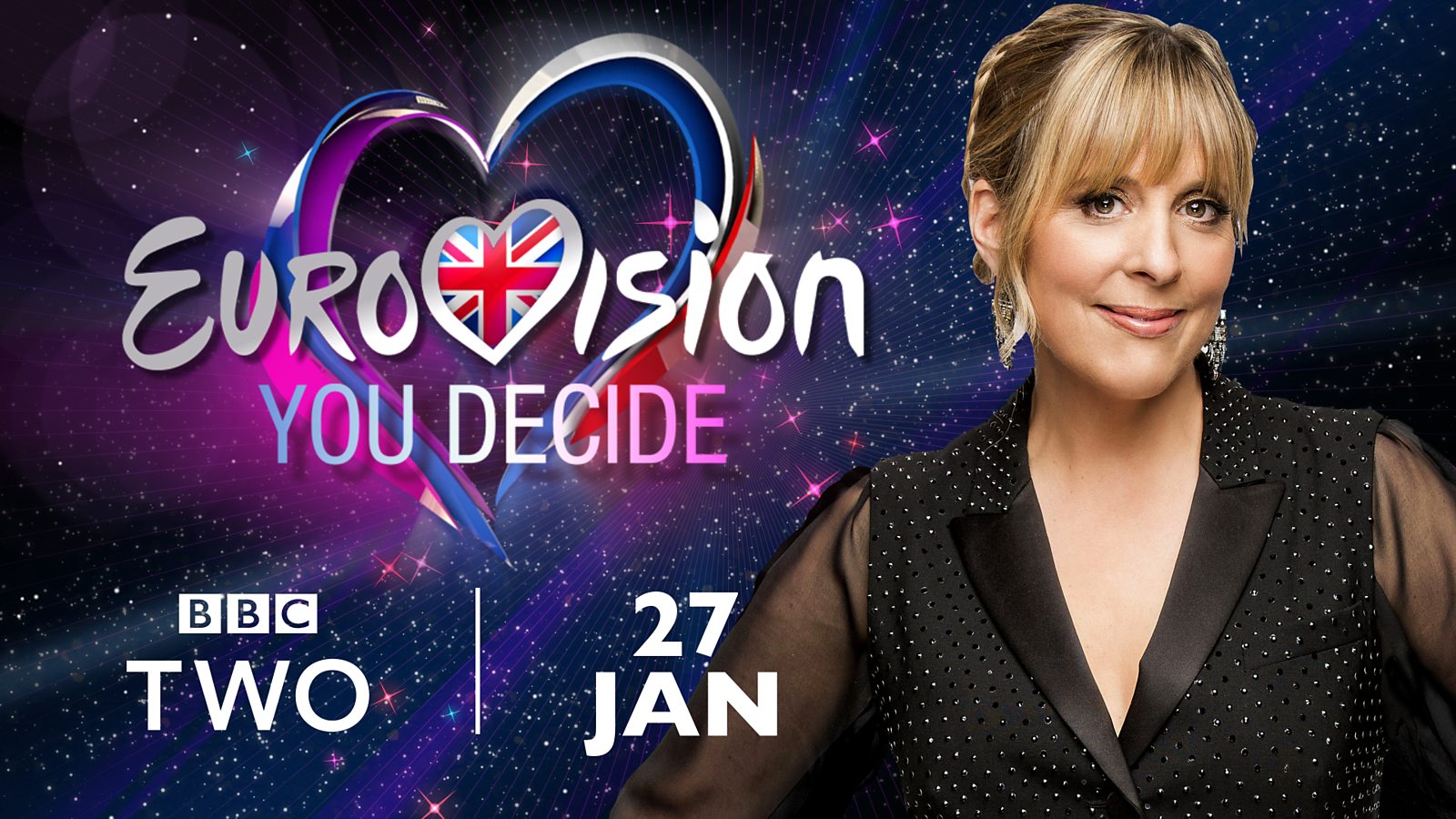 This morning saw the reveal of the songs and artists for the UK’s national selection, Eurovision: You Decide arranged by the broadcaster BBC.

They were revealed during Ken Bruce’s show on BBC Radio 2. And you can check the 6 songs below:

There is only now 4 days until the national final on Friday, which will see the 6 songs take part in the contest to determine who will become the 60th entry for the United Kingdom, which has seen little success in the contest since their win in 1997 with Katrina & the Waves and song “Love Shine A Light”.

During the show, a panel of judges will offer there thoughts on the songs and performances and how they will translate onto the Eurovision stage. The names which were revealed last week were pop star Sophie Ellis-Bextor, dance choreographer and TV Dance judge Bruno Tonioli and vocal coach Cece Sammy. After all have sung, the results will be decided by a live public vote to determine who will become the 60th song for the UK to send to Eurovision.

During the show, Eurovision winner Alexander Rybak and British boy band The Vamps will perform on the BBC Two show to be screened from 19:30 GMT and hosted by “Eurovish Queen” Mel Giedroyc.