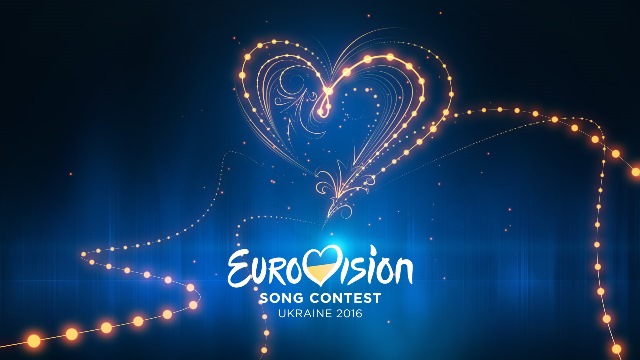 After two previous qualifying rounds, the final of this year’s Ukrainian national selection for the 2016 Eurovision Song Contest is taking place tonight, we will see an act making the debut of the country in the contest after one year-break.

The acts willing to get the ticket to Stockholm are:

The show, to be presented by Dmytro Tankovich and Oleksandr Pedan, will start at 18:00 CET (19:00 local time) and users can watch it on STB’s official YouTube live-stream, clicking over HERE.

According to STB and NTU’s rules, the winner will be selected via the 50/50 combination of votes from a public televote and an expert jury made up by three professional in the business: Konstantin Meladze, Ruslana and Verka Serduchka’s actor, Andry Danylko. Both the public televote and the expert jury will assign scores ranging from 1 (lowest) to 6 (highest) and the entry that has the highest amount of points following the combination of these scores will be declared the winner. Viewers will have the opportunity to submit a single vote per phone number for each of the participating entries. In case of tie the entry that receives the highest score from the public televote will be declared the winner and thus Ukrainian entry in Stockholm.

Who do you want to wave Ukraine’s flag in the second half of the second semi-final of this year’s Eurovision Song Contest in Sweden? Tell us below, follow the show and stay tuned!