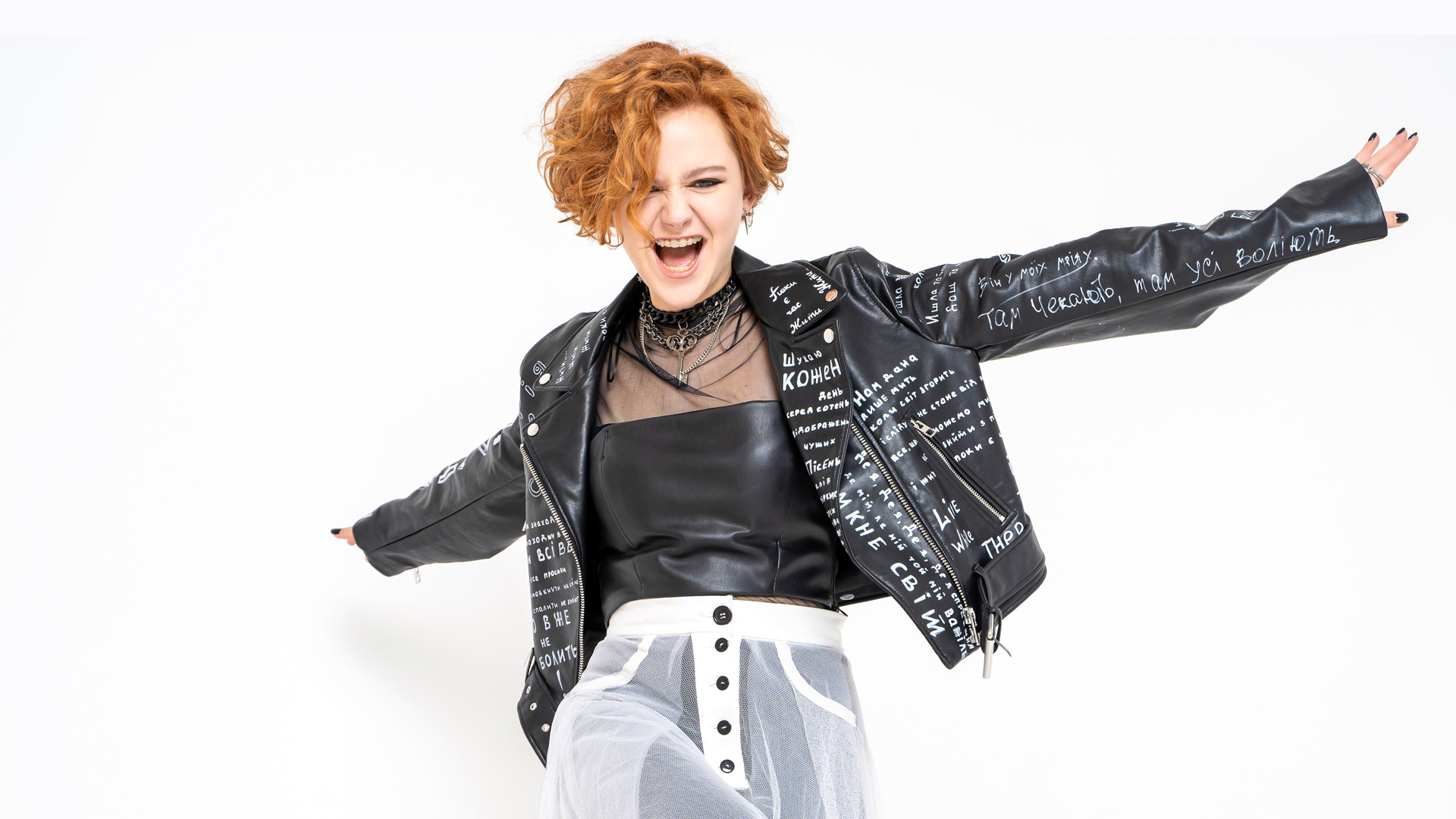 A few minutes ago, Suspilne, the Ukrainian national television, has premiered the final version of “Vazhil”, the song that Olena Usenko will sing at Junior Eurovision Song Contest 2021 in Paris. Watch the Official Music Video below!

The music video was produced by a specialized team of the Ukrainian broadcaster. Olena was chosen to represent the country at Junior Eurovision 2021 last Saturday, October 23, in a national final after beating other 10 candidates.

Since their debut in 2006, Ukraine has participated in every edition of the Junior Eurovision Song Contest, winning once in 2012 with Anastasiya Petrik and her song ‘Nebo’.

In the last edition in Poland, Oleksandr Balabanov was in seventh place with 106 points and his ‘Vidkryvai’, right in the middle of the table.