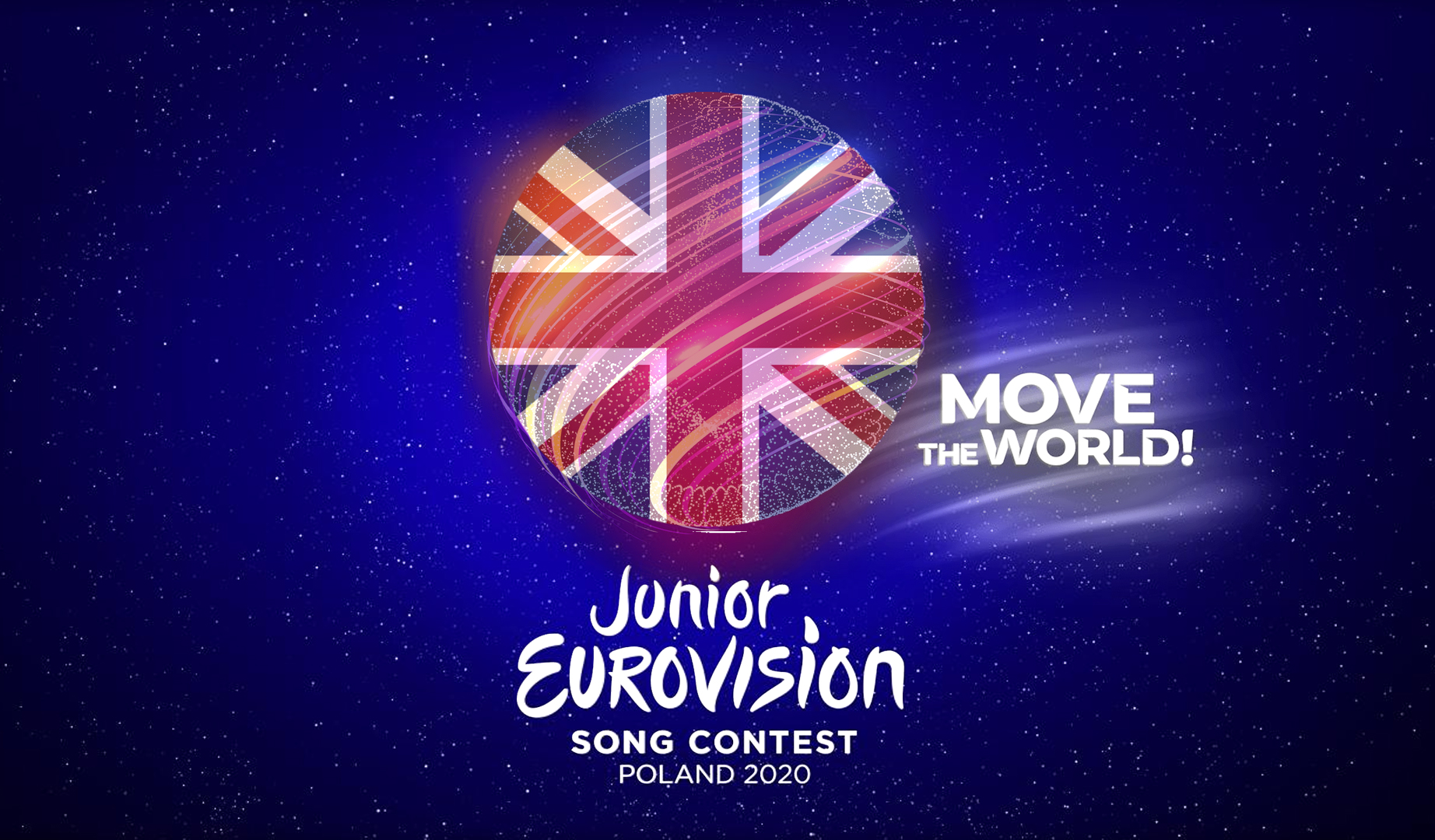 BBC has informed to ESCplus that they haven’t made a decision whether they will take part in the Junior Eurovision Song Contest. The UK is the only Big5 country that hasn’t confirmed participation at the competition in Warsaw.

A few days ago, Wales announced its withdrawal from the competition after two years, which will probably make the BBC consider UK’s return:

The decision has simply not been made quite yet. The best advice I could offer for now would be to keep an eye on the official Junior Eurovision website or our own BBC Media Centre website for updates on this. I assure you once a decision has been reached it will be posted on these sites, first of all, said BBC’s contact.

The United Kingdom hasn’t participated in the Junior Eurovision Song Contest since 2005. The country made its debut at the beginning of the competition, back in 2003, and took part in the show a total of three times. ITV was the broadcaster in charge of UK’s participation at that time, so, if the country returns, it will be the first under the BBC.

The best result of the United Kingdom ever at Junior Eurovision was in 2004 when they reached the 2nd place with Cory Spedding performing ‘The best is yet to come’.