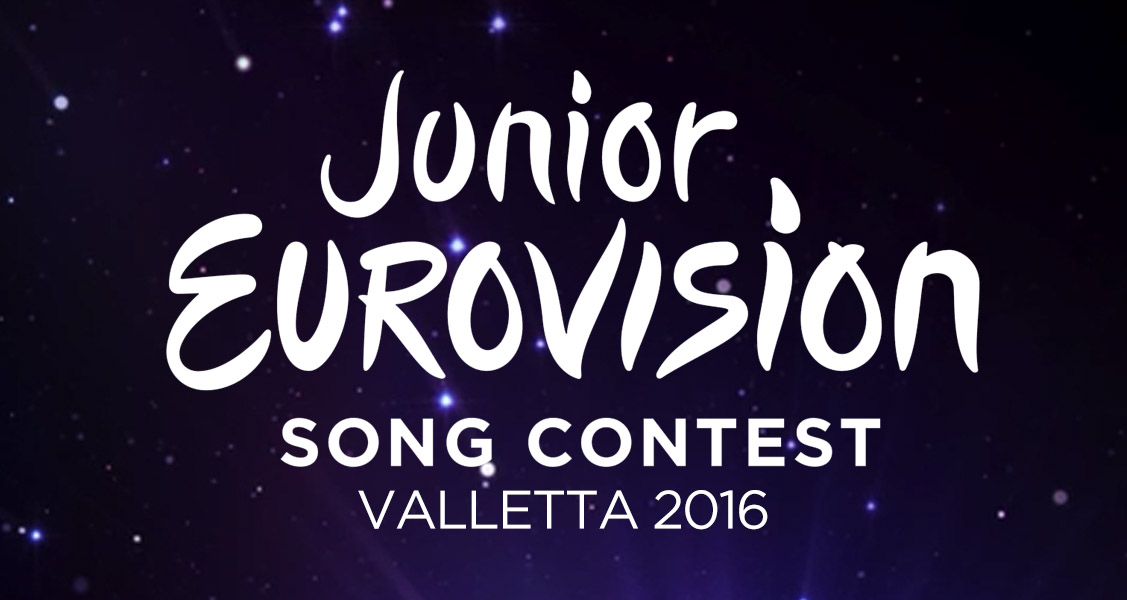 TVM has revealed more details about the organization of the upcoming Junior Eurovision Song Contest. The show will be held at the Mediterranean Conference Centre located in Valleta, which has already held numerous events including this year’s Maltese national selection for Eurovision.

The Maltese broadcaster has also revealed that a total of 18 countries are expected to take part, although only a few ones have officially confirmed participation until the date. Moreover, many activities linked to the festival will be also organized around the capital of Malta.

About the Mediterranean Conference Centre:

One of the most imposing buildings in Valletta is the former “Sacra Imfermeria” of the Order of St John of Jerusalem, now popularly known as the Mediterranean Conference Centre, which is located adjacent to Fort St Elmo and overlooking the Grand Harbour.

Since its inception as a conference centre an ongoing restoration and maintenance programme has kept the unique historical character of this national monument, while providing a modern venue able to handle major international conferences, exhibitions, banquets and theatrical events. The MCC, the flagship of conference venues on the Island, is now renowned for its outstanding services and facilities.

The main auditorium, which is supposed to held the Junior Eurovision show, has a capacity of 1,500 spectators.