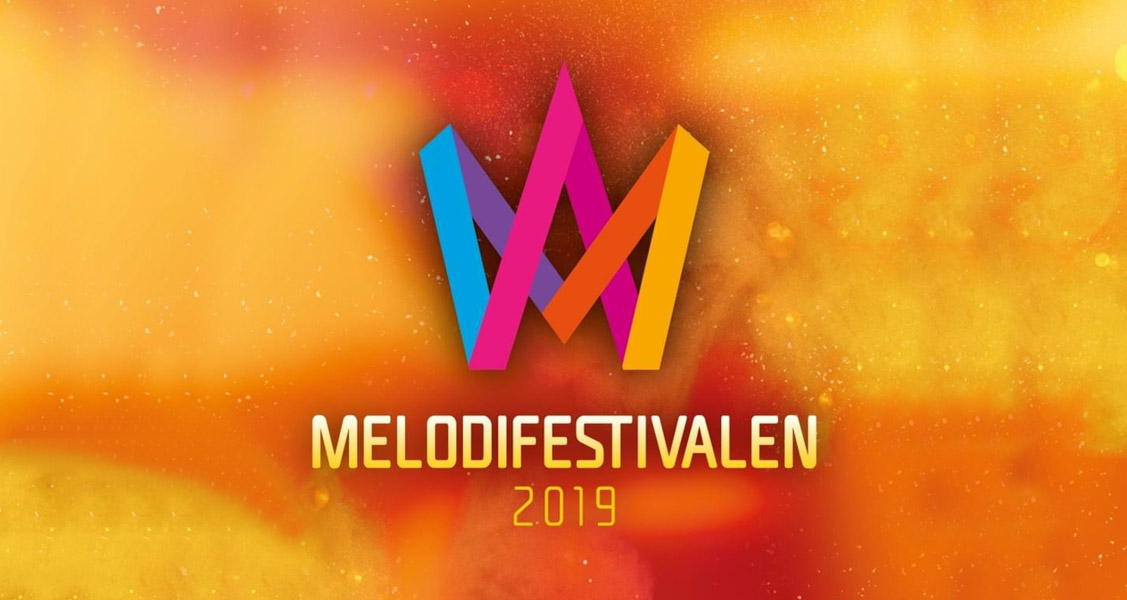 Melodifestivalen, the national selection that most fans are waiting for, continues in Sweden tonight! The second semi-final of Melodifestivalen 2019 will be broadcasted live from Malmö beginning at 20:00 CET.