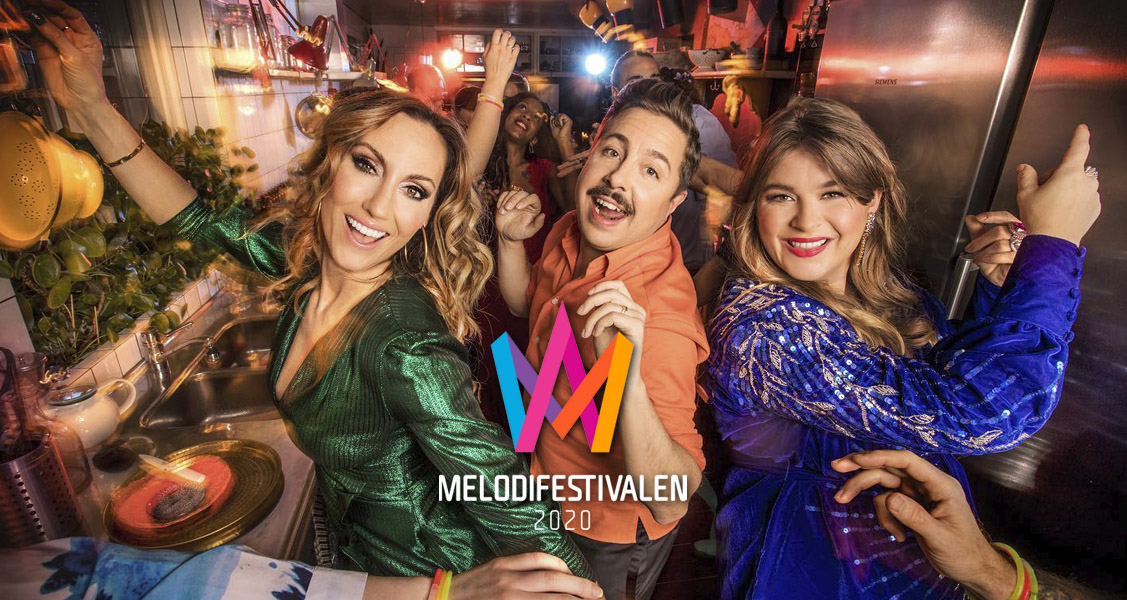 We are one week away from the big final in Stockholm and today we will find out the last four finalists of Melodifestivalen 2020. The second chance show will take place tonight live from Eskilstuna at 20:00 CET with Lina Hedlund, Linnea Henriksson and David Sundin as hosts.

Below you can see tonight’s duels:

The voting process this week will be different compared to the semi-finals, as the viewers will be able to vote for their favorite act from each duel while the two songs are being performed. When the second song is finished, the viewers will see a quick recap of the two songs and the voting lines will be closed shortly after. Then, the lines will open again for the second duel, following the same procedure until all duels are finished. The winner of each duel will advance to the final in Stockholm, which will feature a total of twelve acts.

This year, Melodifestivalen celebrates 60 years and has introduced the Hall of Fame where various artists are being awarded a spot in it along with a prize. So apart from the duels, tonight we will see the following former Melodifestivalen contestants accepting their prize.

Because of Hall of Fame awards and extra performances, tonight’s show will finish 20 minutes later than the usual.