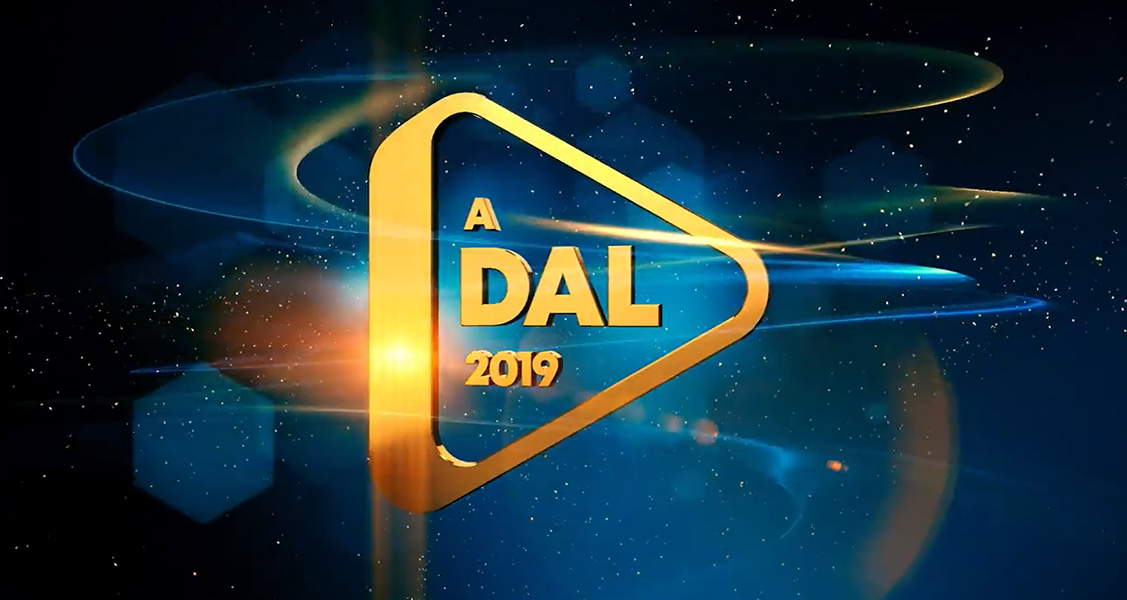 Tonight, the country’s broadcaster Duna TV completes the semi-final stage of its Eurovision 2019 act search.  We will hear from the remaining nine acts competing for a spot to wave the Hungarian flag in Tel Aviv.

The nine acts we will hear from tonight are as follows:

Four candidates will go through each semifinal after two rounds of voting. In the first round, an equal combination of votes from the jury panel and the public will decide the first three qualifiers, while the last one will be selected by 100% televoting at the second round.

A Dal 2019 is hosted by singer Bogi Dallos and 2016 ESC representative Freddie. The jury consists of Feró Nagy, Lilla Vincze, Miklós Both and Misi Mező.

You can watch today’s show at 19:30 CET on our multi-window streaming platform.  Let us know who your favorites are in our poll below: