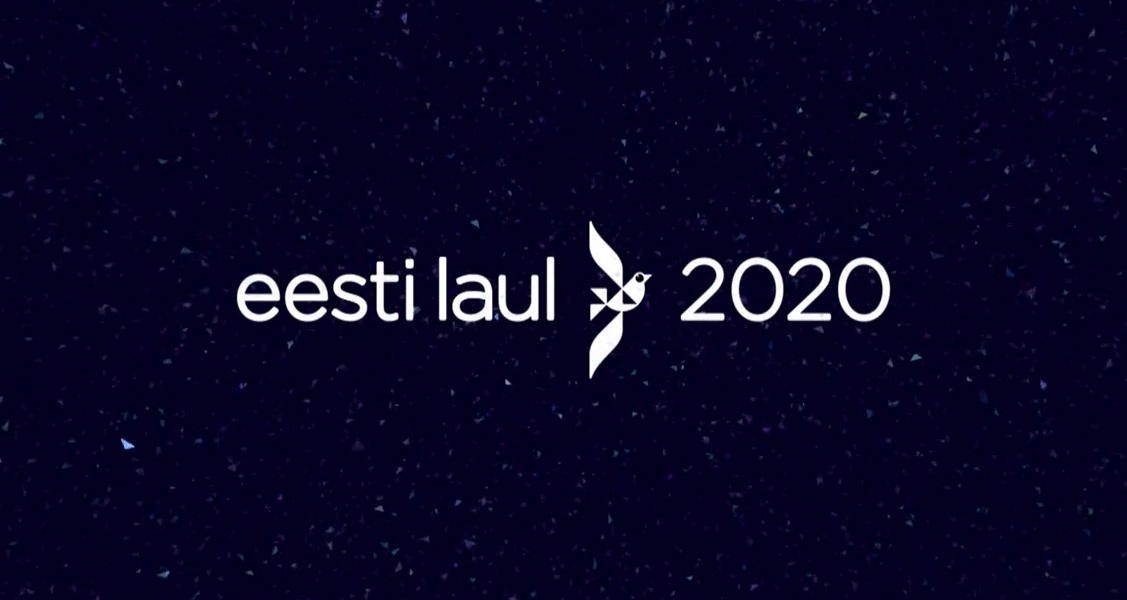 Eesti Laul 2020 continues tonight in Estonia. Twelve acts will compete tonight to represent the country next May in Rotterdam.

Tõnis Niinemets and Karl-Erik Taukar will host the second semifinal of Eesti Laul, which will be broadcast live from Tartu Ülikool’s sports center. The show will be divided into two parts, starting with the performances at 18.30 CET, and finishing with the results being revealed at night.

Six songs from each of the semi-finals will advance to the final and perform on the 29th of February in Tallinn, followed by two rounds of voting. In the first round, a 50/50 mix of televoting and the votes from a professional jury panel will decide the first four qualifiers. The last two qualifiers will be selected only by the public during the second round.

You can watch the Second Semi-Final of Eesti Laul 2020 by using our Multi-Window live platform.

Remember you can vote in our poll by sharing your votes below: