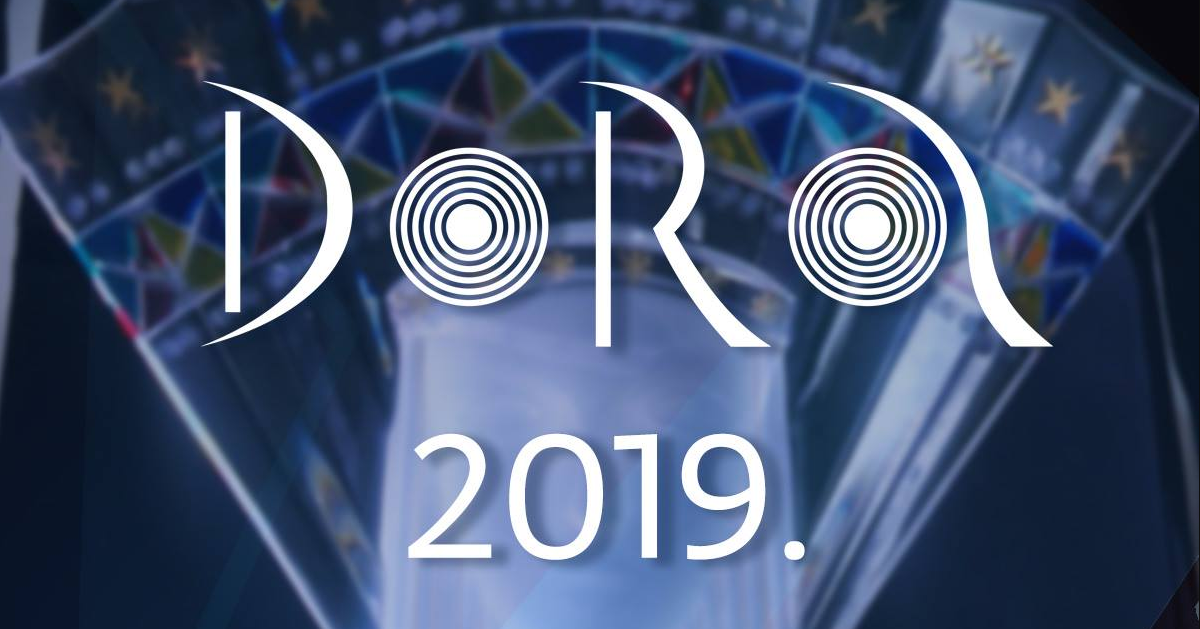 The Dora 2019 finale will be held tonight.  Both the public and the expert jury will have their say on the competition’s outcome.

The Editorial Board of Dora in 2019 decided on the order of performing the songs for the final which will take place in Opatija at the Marino Cvetkovic Hall. The running order will be:

The winner of the Croatian selection process will be selected by 50% public televote and 50% regional juries. In the event of a tie, the public televote will be used to determine the winner.

The regional juries are located in Vukovar and Zagreb as well as eight HRT offices across Croatia; Čakovec and Varaždin, Rijeka, Pula, Osijek, Zadar, Knin and Šibenik, Split, and Dubrovnik. Each jury is formed of three people. The juries will rank all of the songs 16 competing songs with the top 10 being awarded points in typical Eurovision style.  The juries will vote based on a dress rehearsal and not the live event. The televote will be broken down into the percentage each song received of the total and awarded the percentage of total televote points available – which is equivalent to the sum of all the jury points available to be awarded across all songs.

Dora will be broadcast at 20.05 CET live from Opatija. You can watch the show and others happening at the same time on our Multi Window live feed.