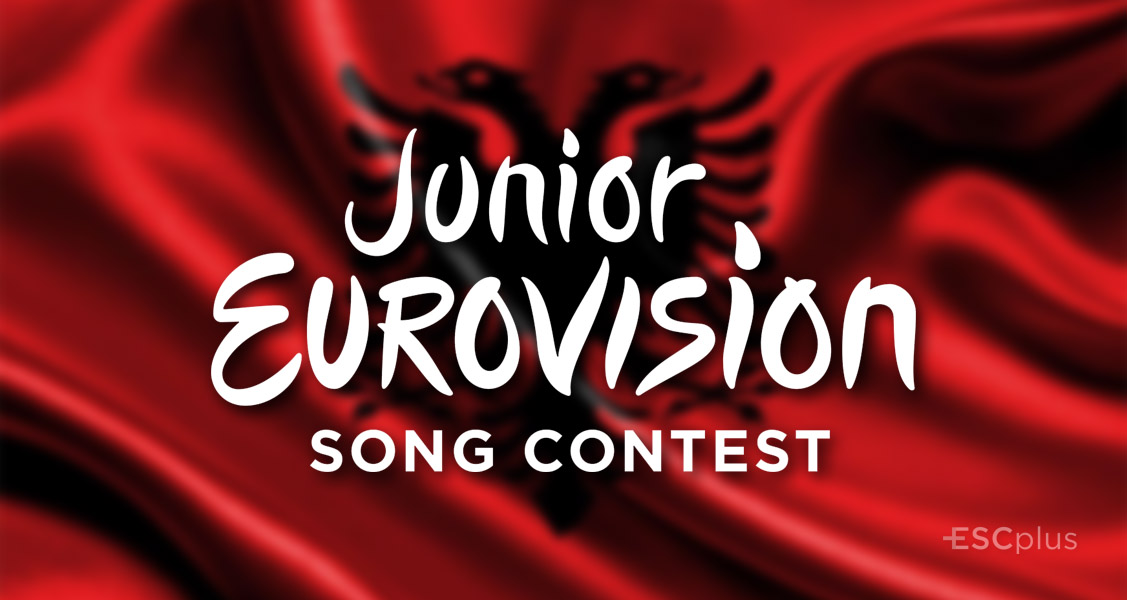 The final of the Albanian national selection for the Junior Eurovision Song Contest 2018 will take place today. Sixteen hopefuls, selected from internal live auditions, will compete at the show to wave their country’s flag in Minsk.

Earlier this year, the Albanian broadcaster launched a call for singers and songs for their music competition ‘Junior Fest’. When the submission period finished, more than 40 applications were assessed by an expert panel, which selected the 16 candidates that will perform at the national final:

Some familiar faces are among the 16 candidates that will try to represent Albania in Minsk. Ana Kodra, who waved the flag for the country at Junior Eurovision 2017 is back in the game after achieving the 13th place in Tbilisi with the song ‘Don’t Touch My Tree’, while the 2015 representative Mishela Rapo will compete in the final as the composer of Era Rakipllai’s song ‘Panorama’. Mishela got the best result for Albania at Junior Eurovision when she finished 5th with ‘Dambaje’, whose composer has written the song ‘Happy’ that will be performed by Jasmina Hoko. Moreover, there are some national final participants like Uendi Mancaku that will compete in Junior Fest 2018 as a composer.

“A number of the songs are written or composed by the young singers themselves. Efi Gjika has written the melody of her competing song.

The sixteen songs tried to tackle social issues affecting children, some of them are songs dedicated to children dreams and fun games. There are so many different singing styles and genres, from dance to pop and beautiful ballads.”, said RTSH.

The broadcaster hasn’t revealed who will be responsible for choosing the Albanian winner yet, but it’s likely that it will be selected by a professional jury panel as in previous editions.

Junior Fest 2018 will be held at Tirana’s Amphitheater of the Lake Park at 19.00 CET, but, it won’t be aired live today. RTSH will broadcast the show at a later date, but the 2015 representative Mishela Rapo has announced that she will stream the final on her Instagram account.