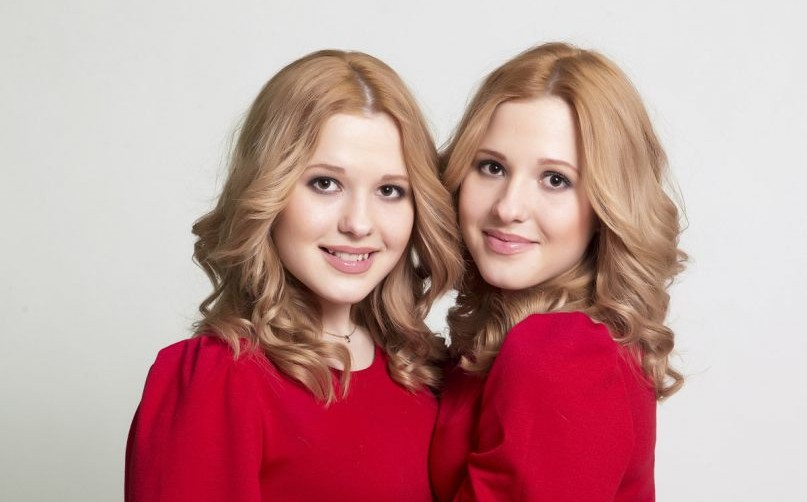 After some days plenty of rumours it has been officially confirmed, the winners of Junior Eurovision 2006 will represent Russia at Eurovision eight years later, they will sing a song composed by Dimitris Kontopoulos, the face behind some successful Eurovision entries like Shady Lady (2008), Never Let you Go (2006), Work your Magic (2007) and Hold Me (2013).

Maria and Anastasiya were born on the 14th of January 1997 in the city of Kursk that is in western Russia. Their talent for music showed at an early age. Their mother is a music teacher who was leading them. At the age of six girls took classes in the music studio Sverchok.

Eurovision fans remember the Tolmachevy Twins from 2006 when the girls, at the age of nine, won the Junior Eurovision Song Contest in Bucharest, Romania. With their song Vesennij Jazz (The Spring Jazz), they reached 154 points:

The Tolmachevy Twins took part in the opening act of the First Semi-Final of the 2009 Eurovision Song Contest. Dressed like angels, they landed on stage on the legendary animal called Firebird. Here you can recollect that exciting show in Moscow in 2009:

Russian broadcaster RTR initially launched a national selection called KTO but they have finally chosen internally for this year’s Eurovision.

The song is expected to be presented today but the time is not confirmed yet.