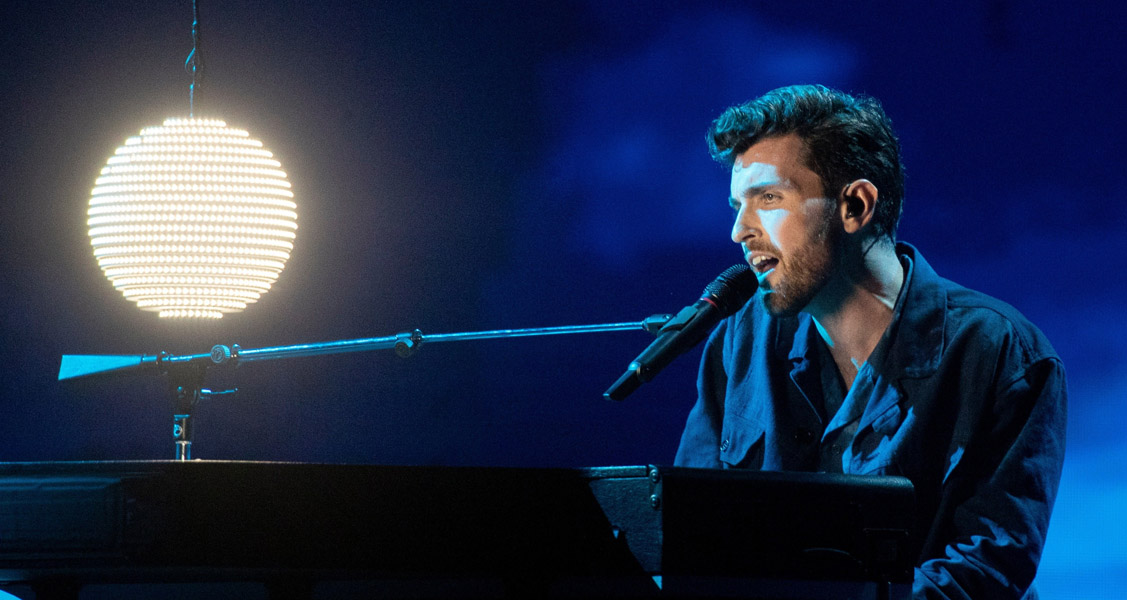 The Eurovision Song Contest 2019 has just come to an end with the winner being crowned after an exciting show held in Tel Aviv, Israel. Twenty-six countries competed at today’s Grand Final willing to enter the ESC Hall of Fame, but only one of them got the Crystal Microphone: Duncan Laurence from The Netherlands.

The 26 finalists of the Eurovision Song Contest 2019 were:

Viewers from all the countries taking part in Eurovision 2019 were invited to vote via the official app, telephone and/or SMS. The voting window opened after the last song had been performed and closed around 15 minutes later. Televoters determined 50% of the outcome while the professional juries decided the other half of the overall results after watching the performances of yesterday’s Jury Final show.

You can take a look at the final scoreaboard below: 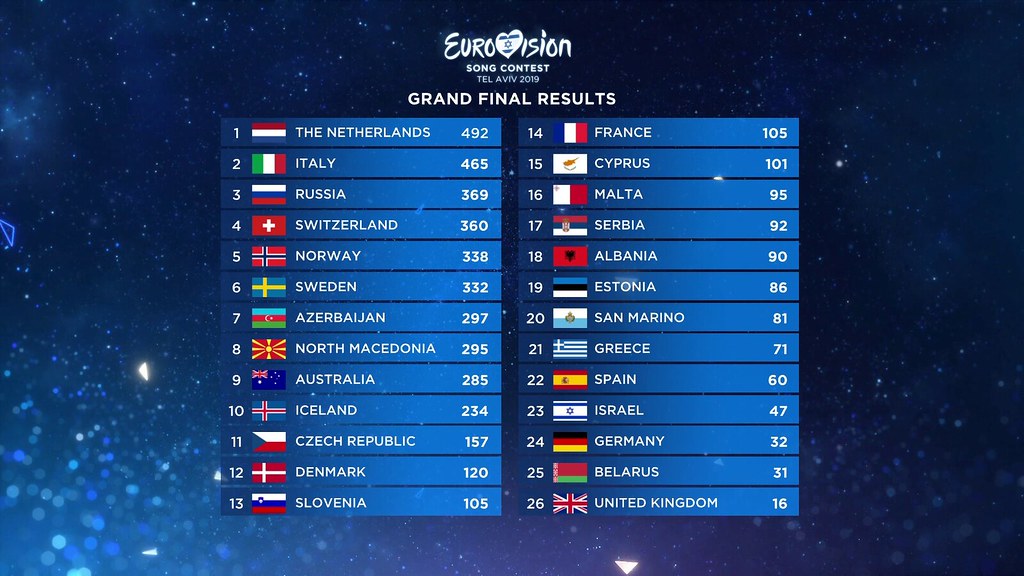 Some special guests made the show even more entertaining, Israeli winners Netta and Dana International at the opening act; Conchita, Måns Zelmerlöw, Eleni Foureira and Verka Serduchka during the interval along with Gali Atari, who won for Israel in 1979.

The icing on the cake was put by American pop star Madonna performing 1989 classic ‘Like A Prayer’ and a new single ‘Future’, which she sang together with the also American rapper Quavo. A 35 string choir was accompanying Madonna on ‘Like A Prayer’. This year marks the 30th anniversary of the landmark album of the same name. As far as her new song goes, the performance of ‘Future’ was in anticipation of her next album entitled ‘Madame X’ which won’t be released until June 14.

How much did you enjoy the show? Do you like the 2019 winner?