After their rehearsal, each country of those 6 has had a press conference in which the half of the final in which the country will sing has been announced. As Denmark had its own draw some days ago, picking the 23rd place from those balloons, it has been the only country abstaining of doing the draw. 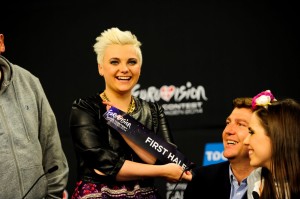 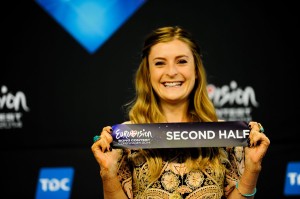 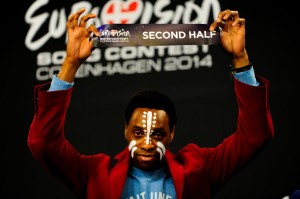 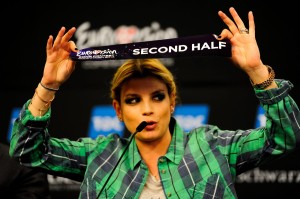 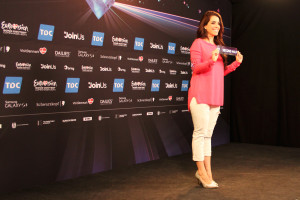 At the end of today, after the first semi-final, we will know in which half of the final will perform the 10 finalists getting their pass from today’s semi-final.