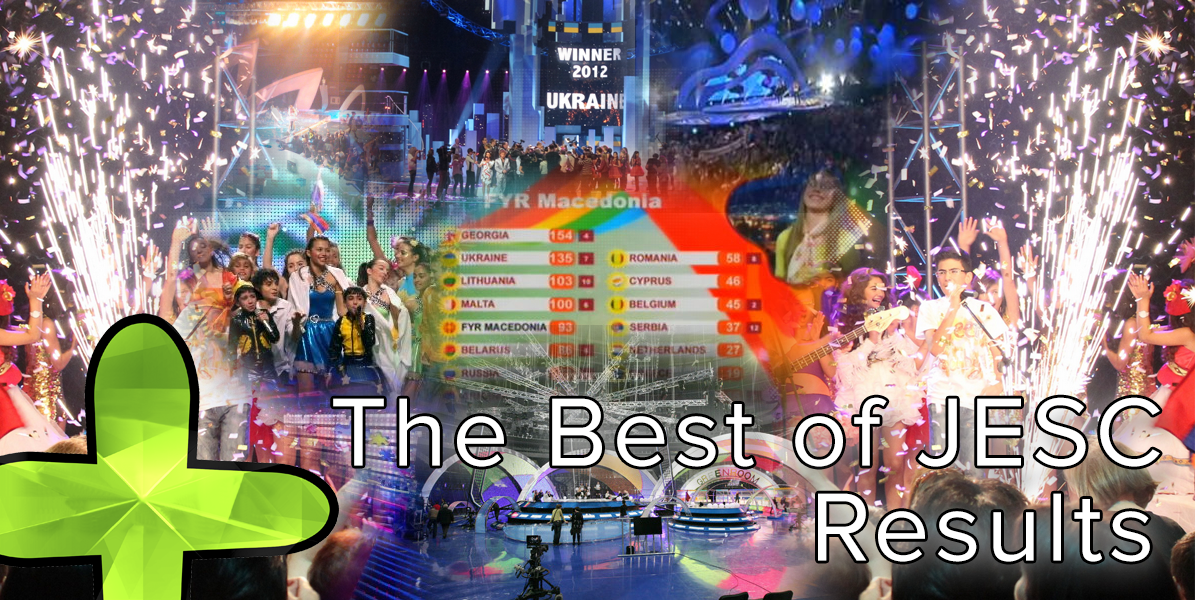 The last stage of “The Best Of JESC” is now closed! It´s time to announce the winner!

20 qualifiers from two previous semi-finals have competed in the Grand Final:

The winner of The Best of JESC 2014 is Russia! Ekaterina Ryabova with the song “Malenkiy Prints” has got the gold medal!

Russia has won the competition while Belgium with Laura and the song “Zo verfield” has come second. The Netherlands has got the third place with Rachel and her song “Teenager“.

This is how it worked:

Thanks for voting and following our game!