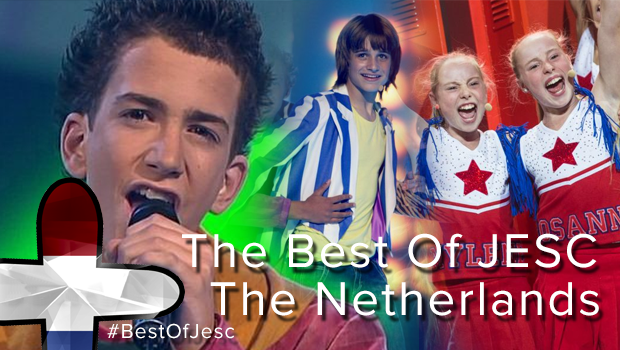 It’s time for The Netherlands, one of the two countries which have never missed any Junior Eurovision!

THE NETHERLANDS IN THE JUNIOR EUROVISION SONG CONTEST:

AVRO is responsible for the organisation of the Dutch Junior Eurovision Song Contest entry. A national final has been organised by AVRO to select the entry, called ‘Junior Songfestival’. Entrants write their own songs and send it to the broadcaster, where the public decide the winner.

The Netherlands has won the contest once – in 2009 Ralf Mackenbach went on to victory at the 2009 Contest in Kiev, Ukraine with his song “Click Clack”, beating runners-up Russia and Armenia by just five points. This was the Netherlands’ first win at any Eurovision Contest since the Eurovision Song Contest 1975. 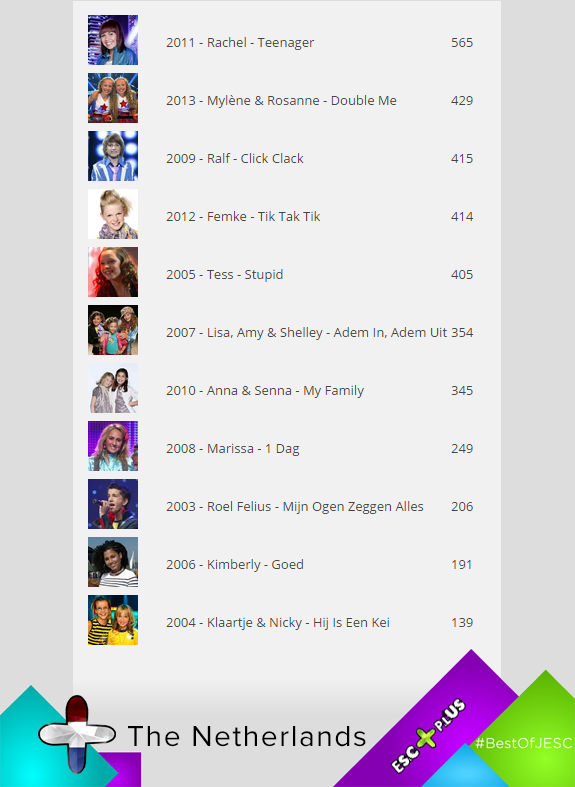