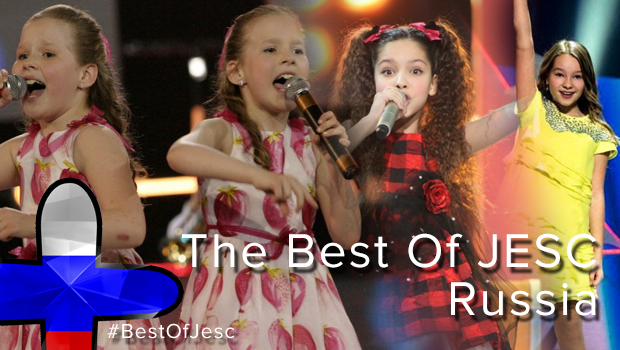 Russia first competed in the Junior Eurovision Song Contest in 2005. Their first win came in 2006, when the Tomachevy Twins won for Russia with “Vesenniy Jazz”. 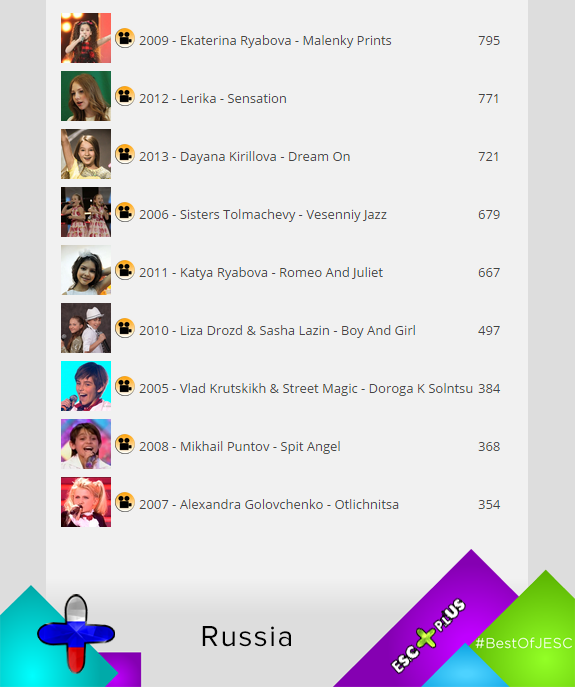