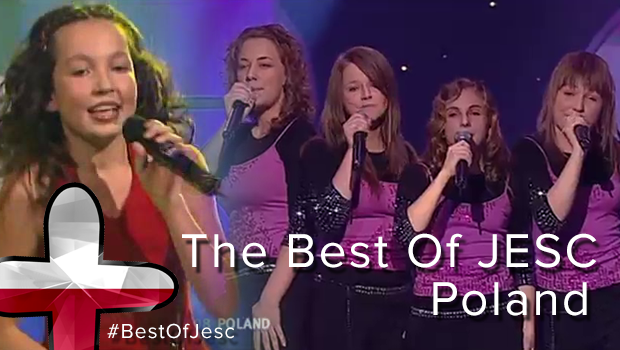 Poland has entered the Junior Eurovision Song Contest twice, competing in the first contest in 2003.

The Polish broadcaster Telewizja Polska (TVP) decided to withdraw from the contest after coming last in both 2003 and in 2004, despite TVP signing a 3-year contract with the European Broadcasting Union (EBU).

There was some debate on whether Poland could return to Junior Eurovision in 2008. TVP stated that the contestant could be chosen through the existing program Mini szansa, and would be broadcast on the secondary channel TVP2. This however did not materialise, and Poland remained out of the contest.