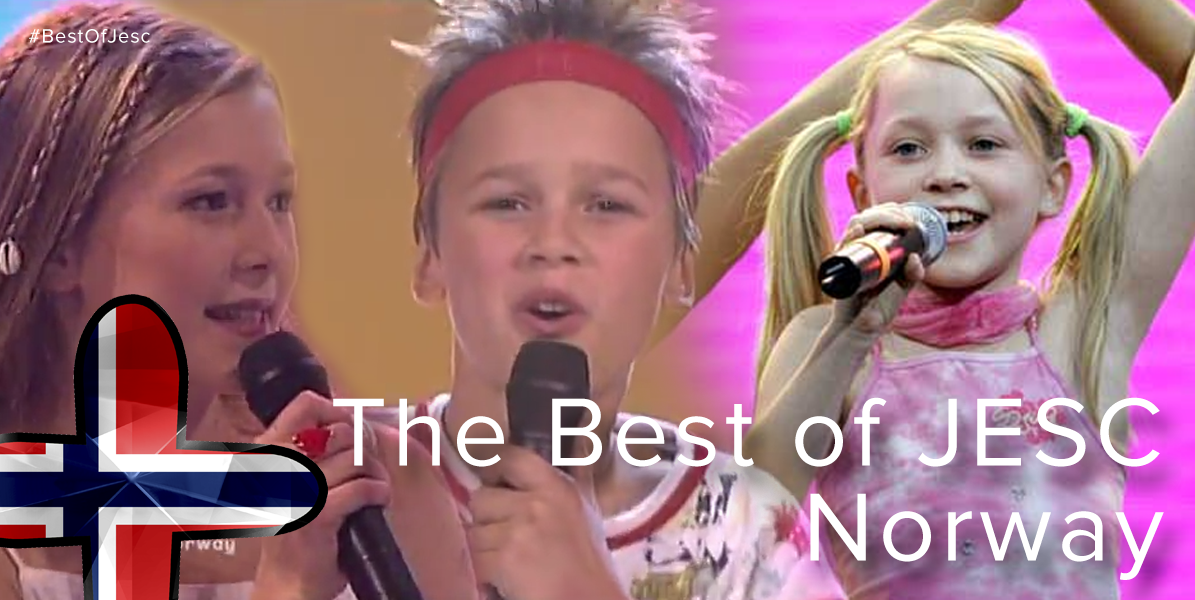 It’s time for Norway, the country which hosted the second edition of Junior Eurovision!

Norway has participated in the Junior Eurovision Song Contest three times, and was the host of the 2004 Contest, where it was held in the Norwegian city of Lillehammer.

Norway’s best result in the contest came in 2005, when Malin Reitan came third for Norway with the song “Sommer og skolefri”. NRK decided to withdraw from the contest, along with Sweden’s SVT and Denmark’s DR to continue with the Scandinavian contest due to a rule change that allowed professional kids to participate, which was MGP Nordic. In 2014, it is rumoured that Norway will return, not with NRK, but with TV2. 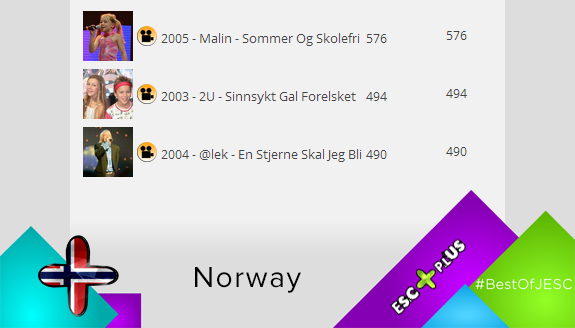