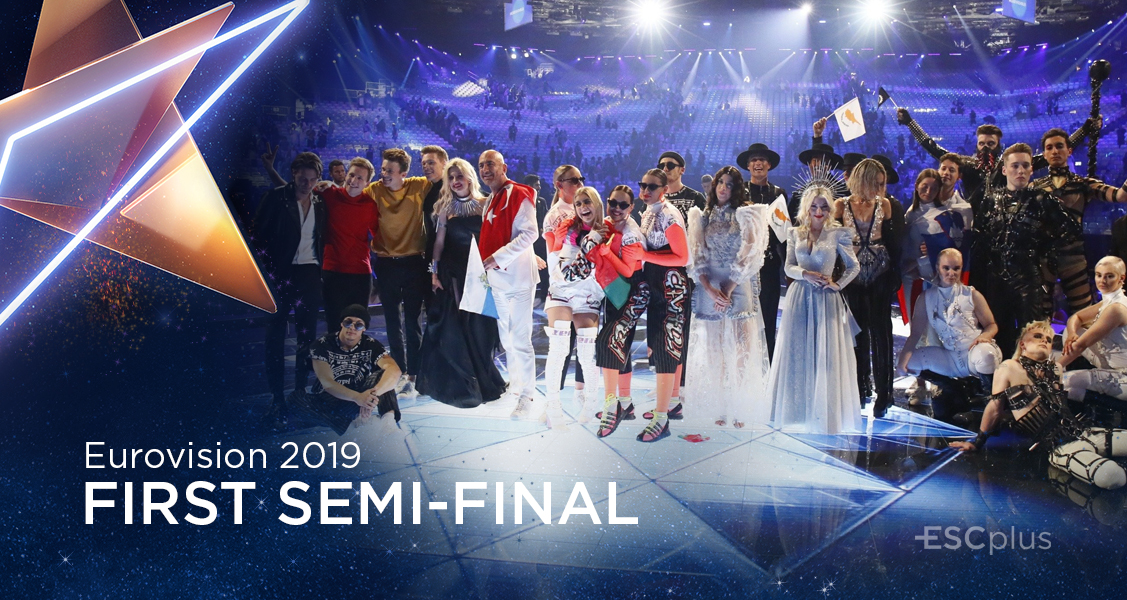 We have just got to know the first ten lucky countries that will compete at the Grand Final of Eurovision 2019. Seventeen acts took part at today’s Semi-Final, which was broadcast live from Expo Tel Aviv. The results were decided by a mix of experts from 20 countries and the public.

Apart from the participating countries, these are the direct qualifying countries that voted in the First Semi-Final:

You can check the first set of qualifiers below: 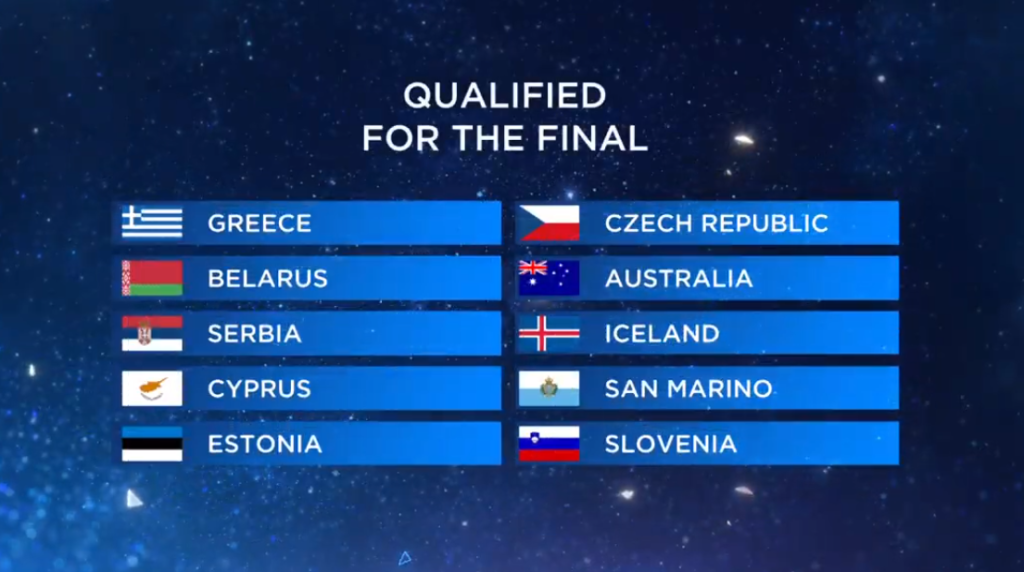 The full split results will be revealed after the Grand Final to keep the excitement until the end of the final.

What do you think about today’s qualifiers? Don’t forget to watch the Second Semi-Final on Thursday!