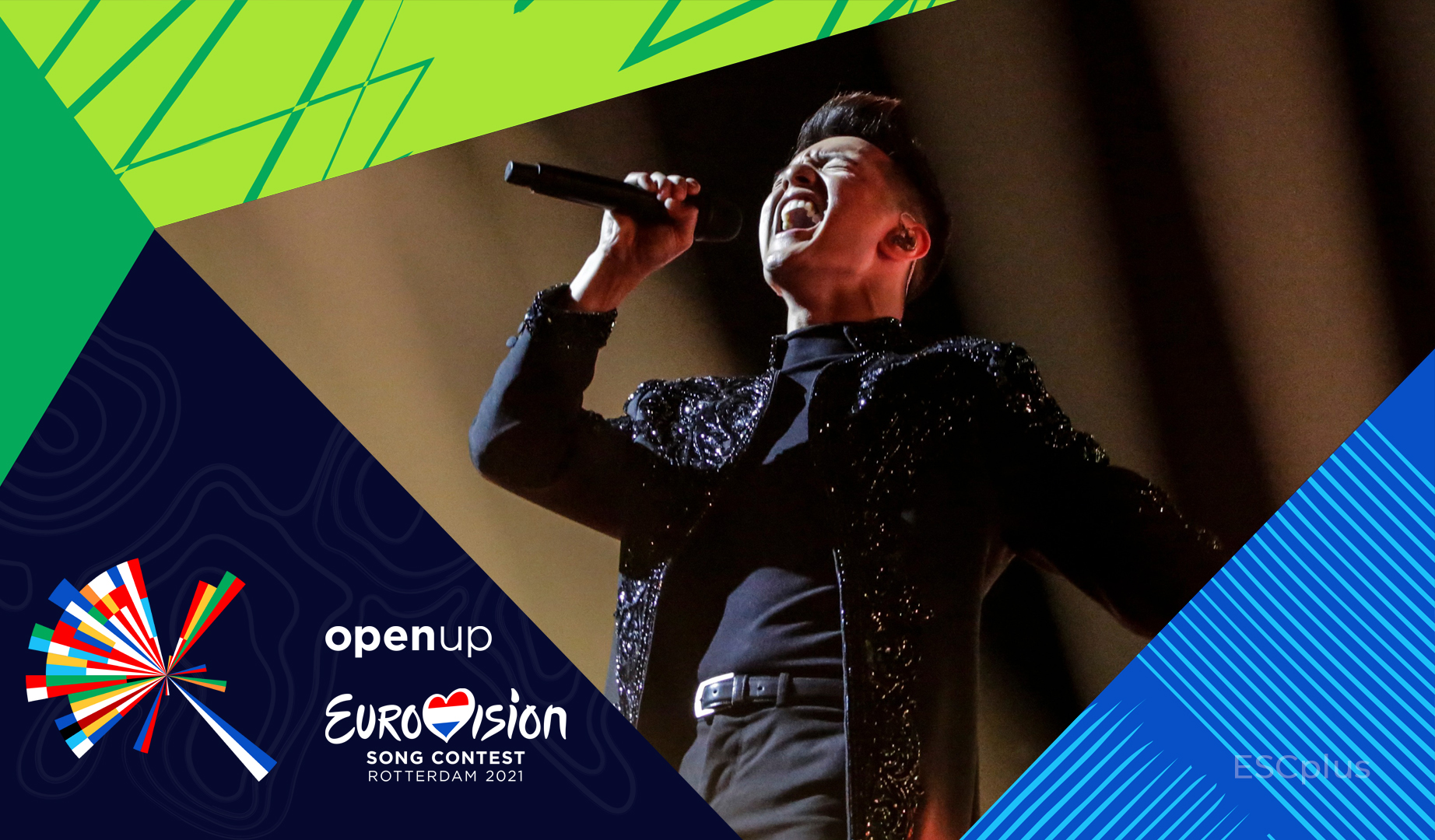 A few moments ago, the EBU published visual content about the second rehearsals of the Austrian delegation on the stage of Eurovision Song Contest 2021.

Here you can see a fragment of the second Austrian rehearsal:

Inspired by his father’s performances fronting a local rock band, Vincent learned to play the piano, guitar, drums and bass by the age of 11.

This set him on a lifelong path of musical creativity, and in 2003 Bueno decided to turn his passion into a profession, beginning his training in musical theatre at the Vienna Conservatory.

The multi-talented musician was introduced to the Austrian public through the ORF talent contest Musical! The Show, where he emerged victorious having wowed the public with performances from Grease, Phantom of the Opera and Singin’ in the Rain, amongst many other shows.

Having missed out on the 2020 Eurovision Song Contest, Vincent is back and excited to perform his new entry Amen, which will showcase his impressive vibrato and tenor vocal range.