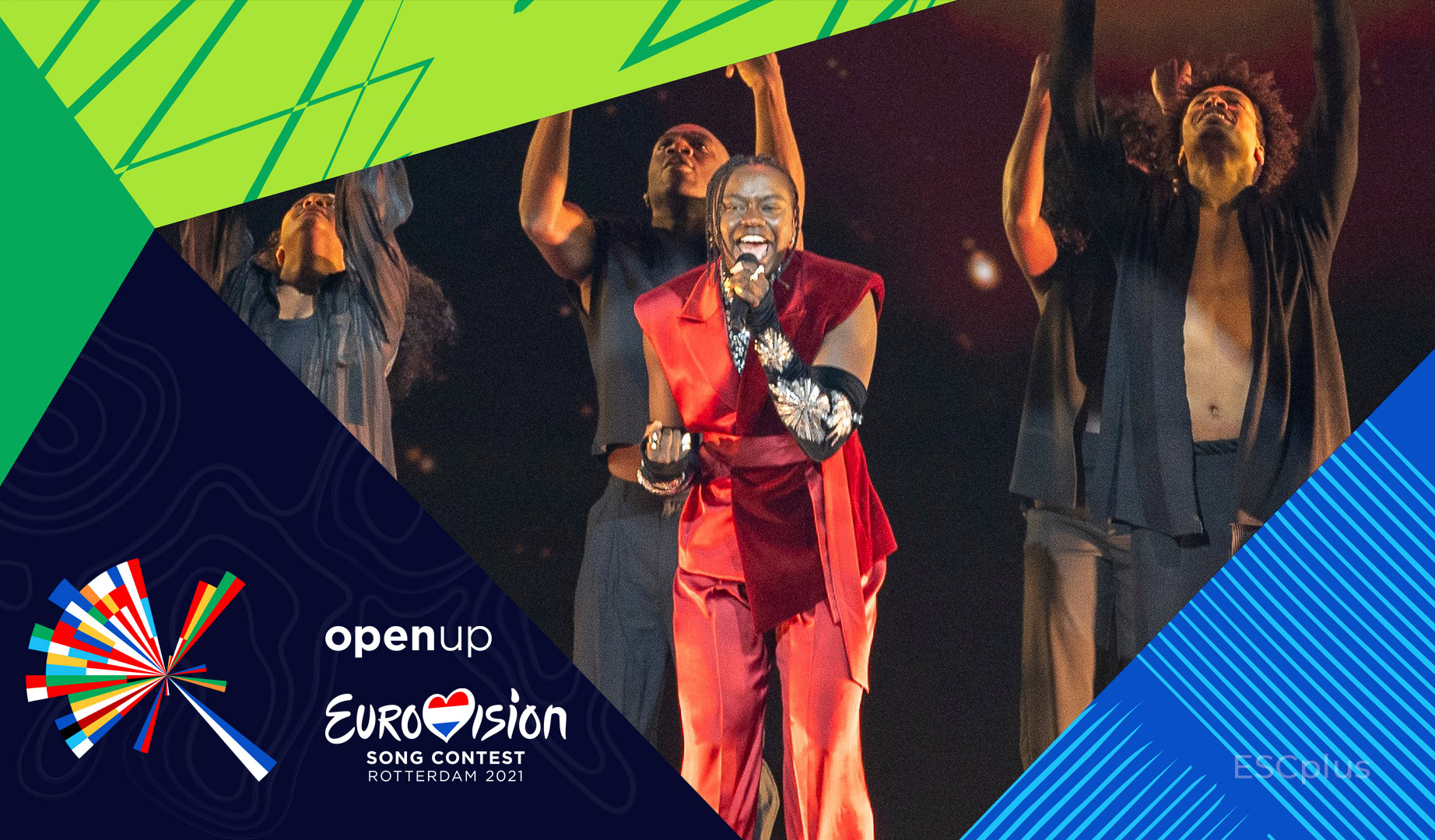 A few moments ago, the EBU published visual content about the first rehearsals of the Swedish delegation on the stage of Eurovision Song Contest 2021.

Here you can see a fragment of the first Swedish rehearsal:

Tousin Michael Chiza, better known as Tusse, was born 1 January 2002 in Congo-Kinshasa and came to Sweden alone as a refugee, in Sweden he started to live with a family in the village of Kullsbjörken where he has resided since 2015.

He participated as a singer in the Swedish talent show Talang 2018 (as Tousin Chiza) which was also broadcast on TV4; he made it to the semifinals before being eliminated. He received praise for his semifinal performance from judge Bianca Ingrosso.

Tusse got his lucky break in Sweden’s Got Talent (advancing to the semi-finals) before cementing his popularity when he won Swedish Idol in 2019.

He’s already got a string of hits to his name including My Soul Is Calling You (a tribute to his mother), the ballad A Better You, and a rendition of Whitney Houston’s How Will I Know. Last Spring, Tusse released Innan du går (Before You Go), his first song entirely sung in Swedish.

Always the pragmatist, when asked by Måns Zelmerlöw after winning Melodifestivalen: ‘Are you excited for Eurovision now?’ Tusse replied: ‘No, on Monday I have to hand in an essay in Nature science. Which I’m very excited for.’ That’s dedication!