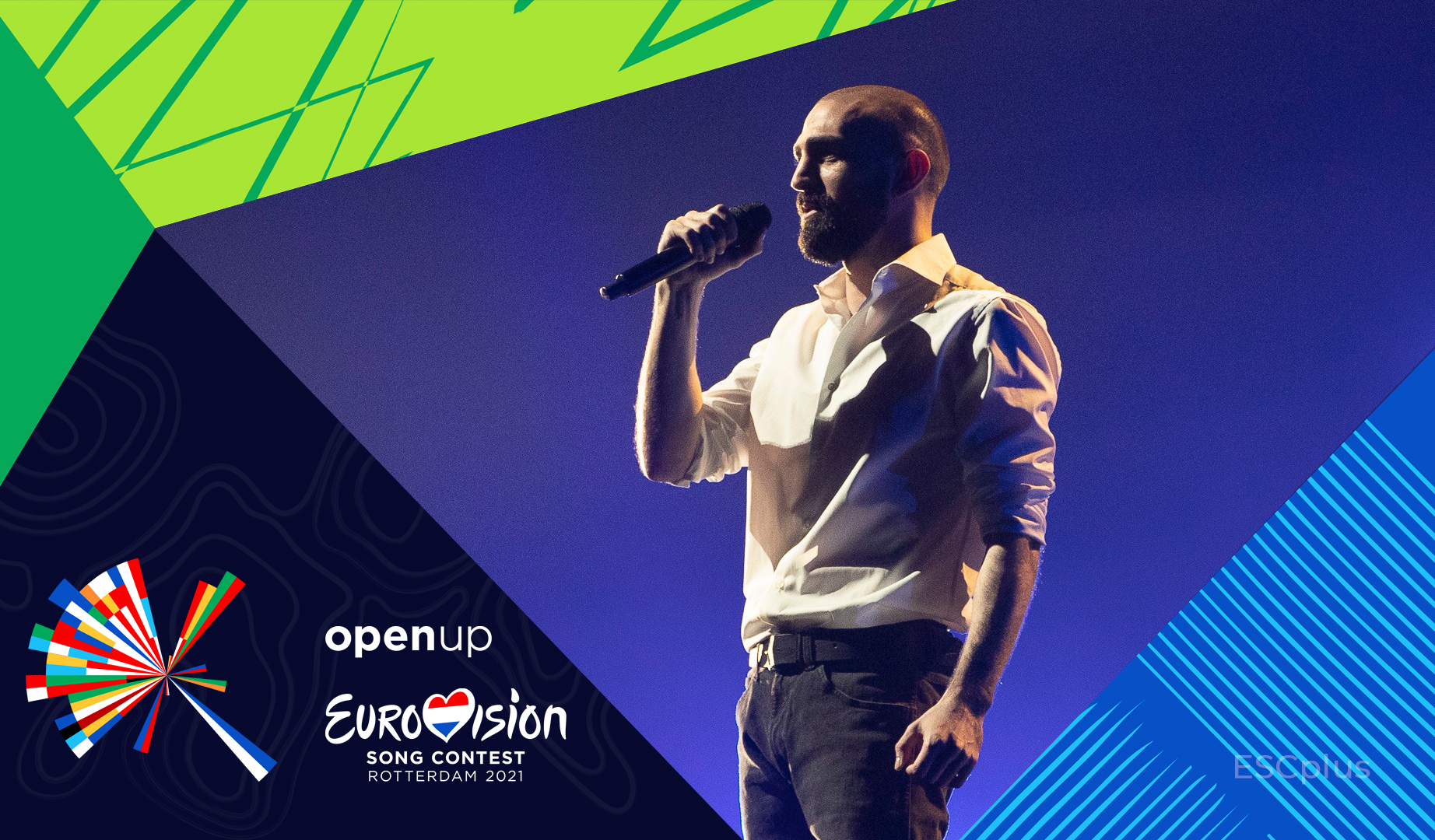 A few moments ago, the EBU published visual content about the second rehearsals of the Georgian delegation on the stage of Eurovision Song Contest 2021.

Here you can see a fragment of the second Georgian rehearsal:

Tornike Kipiani was born 11 December 1987 in Tbilisi, Georgia. He is a musician, father of 3 children and a professional architect.

When he founded his own band at age 19, he hadn’t even consider becoming a vocalist. While Tornike and his bandmates were still looking for a singer to fill that vacant spot, he stepped in temporarily, and the rest is history.

In 2014, Tornike won the first season of X Factor Georgia, where his mentor was the future Georgian-Greek Cyprus Eurovision star, Tamta.

In 2017, Tornike tried to represent Georgia at the Eurovision Song Contest with the industrial techno song, You Are My Sunshine, but was unsuccessful.

In 2019, he returned to Georgian Idol and won the contest along with the chance to represent his nation at Eurovision.