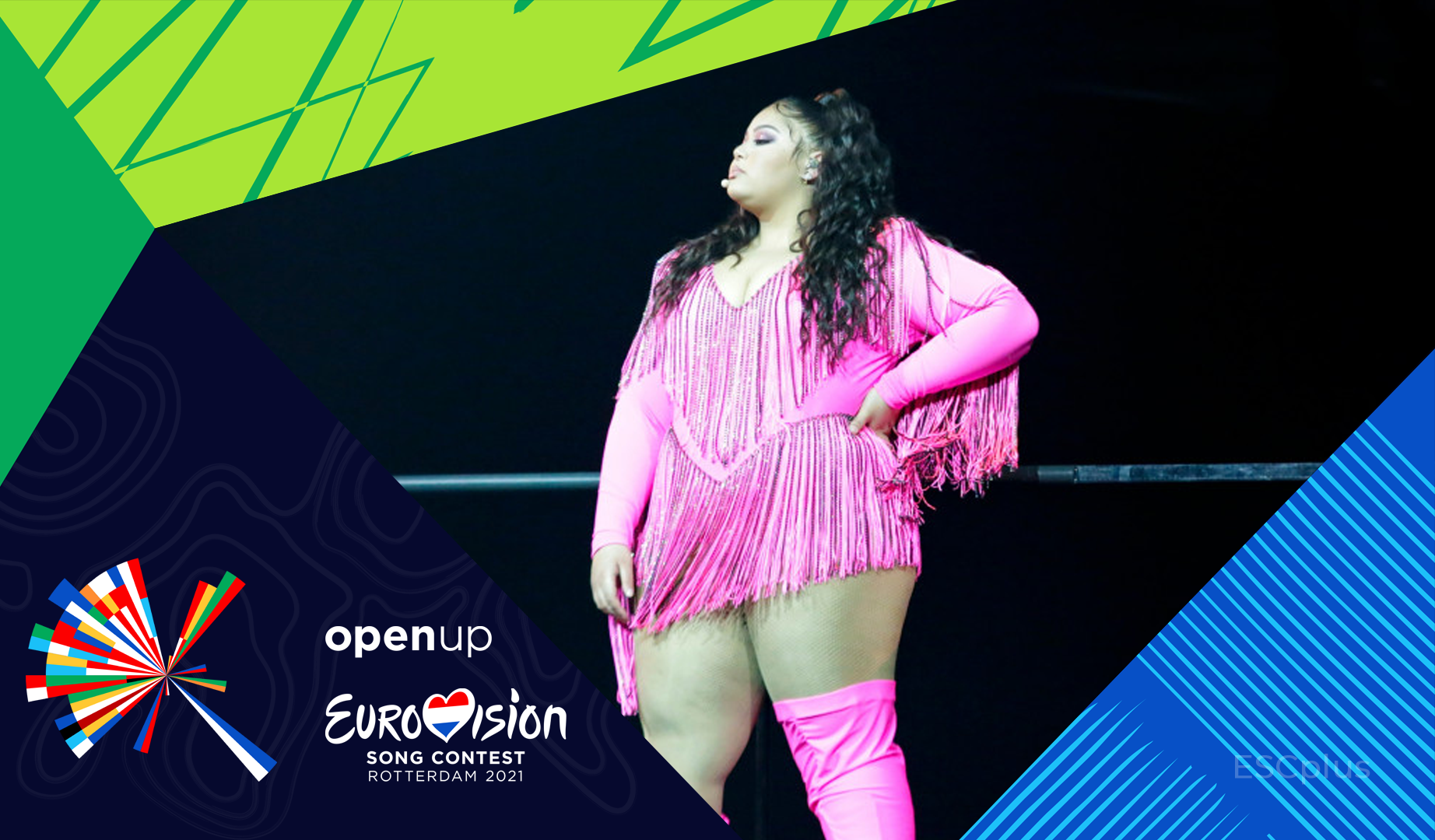 A few moments ago, the EBU published visual content about the first rehearsals of the Maltese delegation on the stage of Eurovision Song Contest 2021.

Here you can see a fragment of the first Maltese rehearsal:

Destiny’s no stranger to Eurovision glory, having won the Junior Eurovision Song Contest for Malta in 2015 with ‘Not My Soul’.

Since then, it’s been the Maltese singer’s ambition to appear on the regular Eurovision stage and to produce a first Eurovision Song Contest victory for her country.

On the long road to Rotterdam the fledgling pop star has showcased her talents on many stages, including that of Britain’s Got Talent.

A milestone for the singer was winning X Factor Malta, having been mentored by Eurovision legend Ira Losco – but Destiny’s dream has always been to represent Malta at the Eurovision Song Contest.

Early on in the process of preparing for the 2021 Contest, Team Destiny decided they were on a mission to deliver a dance floor filler with an instant feel good factor. Clap-back banger Je Me Casse was the result.