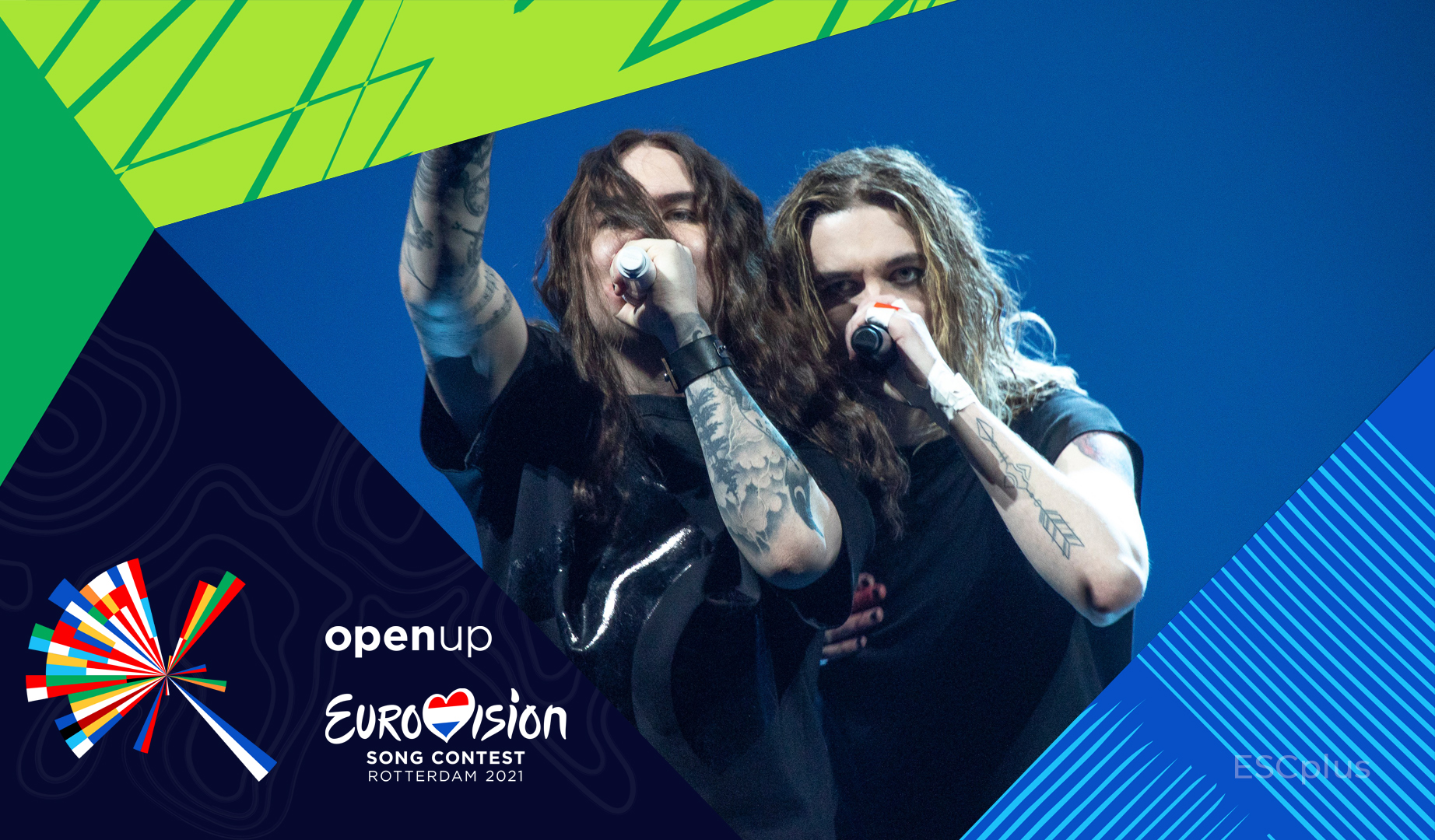 A few moments ago, the EBU published visual content about the second rehearsals of the Finnish delegation on the stage of Eurovision Song Contest 2021.

Here you can see a fragment of the second Finnish rehearsal:

Having honed their craft on the Finnish underground scene, the band believes the time has finally come for them to bring their brand of “violent pop” to a global stage.

As demonstrated during their national final, these rockers always ‘turn it up to 11’ for a performance and never fail to put on show with unparalleled energy and antics.

While these boys do enjoy pyrotechnics, loud vocals and flicking the middle finger, they picked Loreen’s Euphoria as their favourite Eurovision song of all time over Finland’s very own Hard Rock Hallelujah, demonstrating the ‘joie de vivre’ to be found in their attitude towards life.

Singer Niko explains why Eurovision is the perfect platform for their track:

“Dark Side is a song that’s meant to be performed together with an audience, as a kind of communal experience. Now we needed to find that audience – and we knew that there were lots of people out there who felt exactly like we did.”