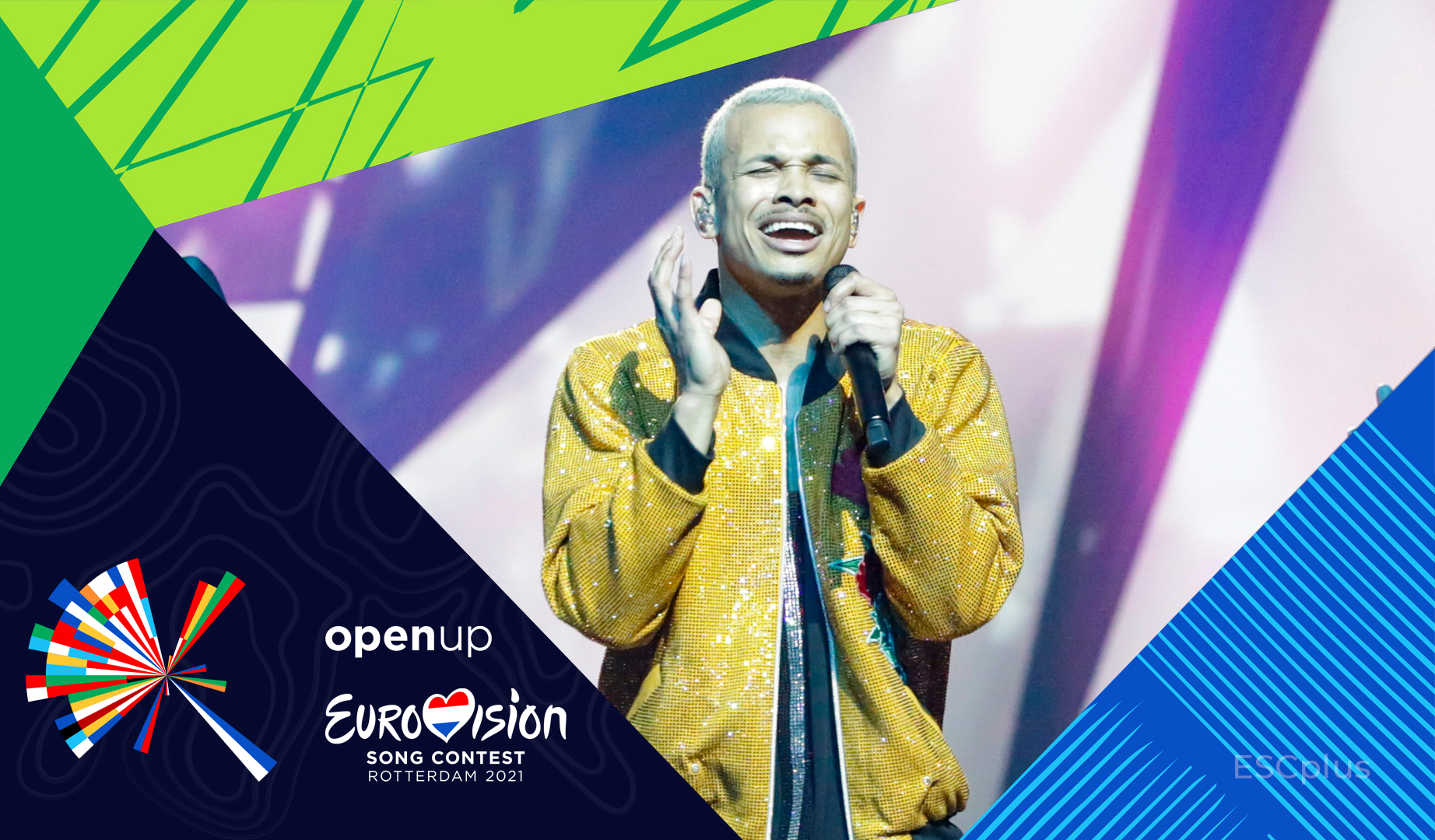 A few moments ago, the EBU published visual content about the second rehearsals of the Czech delegation on the stage of Eurovision Song Contest 2021.

Here you can see a fragment of the second Czech rehearsal:

Benny Cristo, born Ben Cristovao, was born in the Czech city of Plzeň. He is a singer, lyric writer, sportsman and actor. Ben’s mother is from the Czech Republic and his father from the Southern Africa country of Angola.

Ben is one of the most significant mainstream artists on the Czech scene, singing in both Czech and English. His music career began in 2009 when he appeared on a Czech singing contest on television. Before that, Benny was a sportsman on a professional level; known for both tennis and snowboarding and Brazilian Jiu-Jitsu.

In 2010, he released his debut album Definitely Different and, 2 years after, the album Benny Cristo. In 2019, he released his latest EP Kontakt and performed for 15,000 people in Prague’s O2 Arena.

Benny has been a vegan for many years and also an animal rights advocate. He actively participates in various events and projects supporting this cause.

Last year Benny won the Czech Republic’s national selection show ESCZ with his track Kemama, pushing Elis Mraz & Čis T into second place. After the cancellation of the 2020 Contest, Benny Cristo was one of the first artists to receive a no-strings invitation from their home broadcaster to return with a new entry the following year.