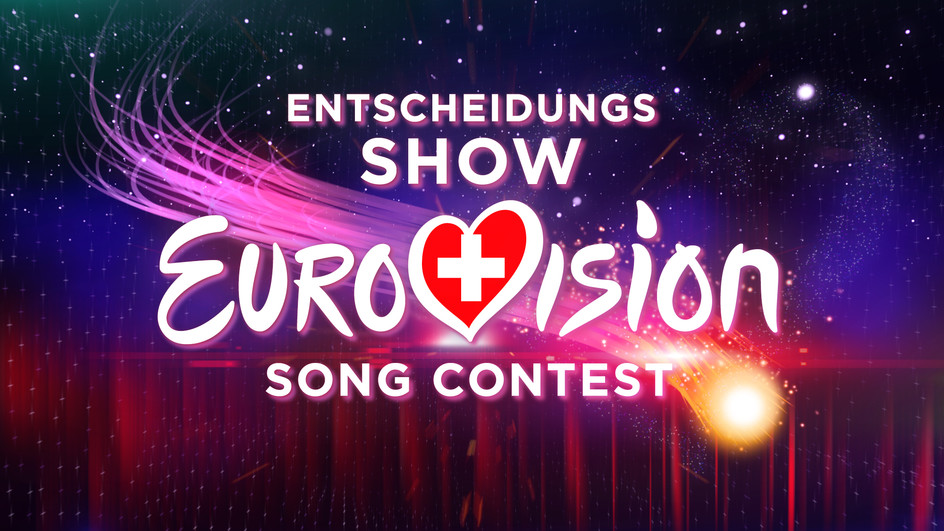 Switzerland is in the race again. The central-euopean land will send another entry to Europe’s favourite TV production and the public broadcaster, the main one in the country leading the Eurovision project every year, has decided to repeat 2014 and 2015 format in order to select the 2016 candidate who will represent Switzerland in one of the two semifinals of the contest in Stockholm.

SRF and RTR (The German and Romansh-speaking broadcasters from SRG SSR) will launch once again its platform for everyone really wanting to be involved in the national song-contest, available HERE. Any song matching the RULES established by the Reference Group of the EBU and the Swiss broadcaster will be accepted (must have been published after the 1st of September 2015 and performers must have turned 16 on time for the semi-final Switzerland will be drawn to perform in Sweden).

Songwriters and singers are invited to apply from September 28th till October 26th at 8.00 AM (CET)

Then, the users and fans will be invited to vote for their favourite proposals. Also, there will be a jury panel making up the final outcome of this stage of the preselection. The 10 entries which received the highest rating from the votes casted by both Jury & online users will be joining the 6 artists from the French-speaking broadcaster RTS and the 3 selected by the Italian-speaking broadcaster RSI. All 19 acts will perform live in front of a panel of experts. This is known as the ‘Experts check (Expertencheck)‘ phase.

The experts will consider live vocal skills, its quality, stage presence and of course, the song.

After watching all the acts performing on stage, the jury will decide who will make it through the grand-final live show. 3 out of 10 will qualify from SRF/RTR,  2 from RTS and 1 from RSI. The final will be aired live on the 13th of February 2016 from Bodensee Arena in Kreuzlingen. It will be finally up to the combination of the votes from the audience and a jury panel, the act representing the country at the 2016 Eurovision Song Contest in Stockholm (Sweden).

Mélanie René won last year’s ‘Entscheidungs Show‘ and got the right to represent Switzerland in Vienna with the song ”Time To Shine”, but unfortunately she didn’t manage to make it through the final achieving one of the worst ranks the country has ever reached at the contest, being eventually last on the 2nd semifinal (17th – 4 points).