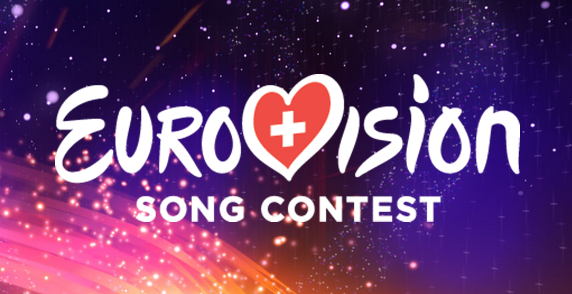 As we previously reported some weeks ago, both German and Romansh channels in the country, SRF and RTR respectively, would work in cooperation once again to choose their acts for the Swiss Entscheidungs Show final in February. Back then, it was also set that from today on, they are already waiting for entries on their online platform, where everyone can apply with an entry/video.

Deadline for submissions is set on the 6th of October at 8:00 (CET)

Then, the users and fans will be invited to vote for their favourite proposals. Also, there will be a jury panel making up the final outcome of this stage of the preselection. The 10 entries which received the highest rating from the votes casted by both the jury & online users will be joining the 6 artists from the French-speaking broadcaster RTS and the 3 selected by the Italian-speaking broadcaster RSI. All 19 acts will perform live in front of a panel of experts. This is known as the ‘Experts check (Expertencheck)‘ phase.

Only 3 out of the 10 qualified acts for this stage will get to make it through the final, RTS will send two and the other one remaining is from RSI, for the final set on the 13th of February live from Kreuzlingen’s Bodensee Arena, where the jury and televoting will decide the Swiss entry in Sweden.

LISTEN TO THE ENTRIES THAT WERE ALREADY APPROVED!

Who will follow Melanie René’s footsteps making history for Switzerland in the contest? Find it out on ESC+Plus shortly!