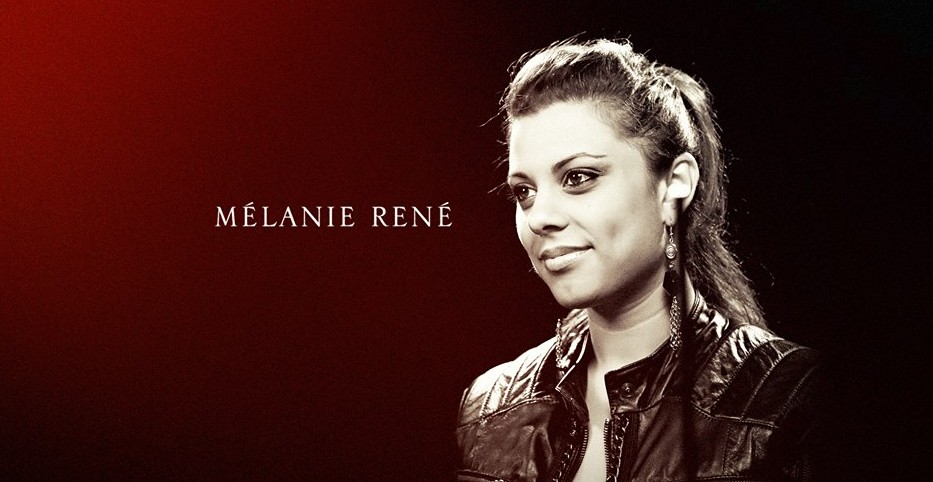 The Swiss representative for Eurovision 2015 has just released a new version of her song “Time to Shine”!

Mélanie premiered a revamped version of her Eurovision song yesterday during the Lithuanian final, watch her performance below:

Mélanie René was selected to carry the Swiss flag after winning the final of “Die Große Entscheidungsshow” almost a month ago.

What do you think about this new version? Would you like to listen to it in Vienna?