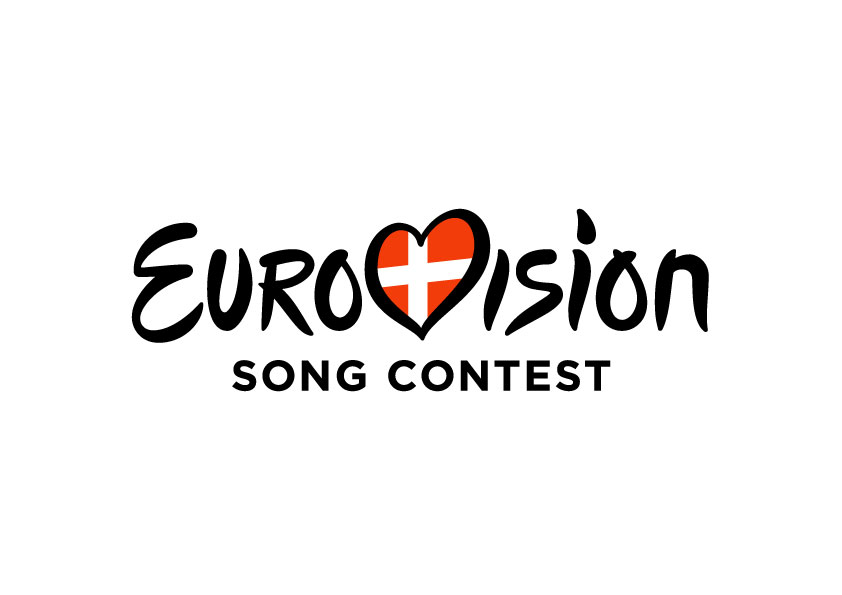 Tomorrow, on Monday September 29, the Swiss-German broadcaster SRF will official kick off its national selection. Video clips of songs eligible to participate can be uploaded to SRF’s Eurovision Platform by all interested artists from September 29 till October 27.

When the deadline has passed, the public will be asked to cast their votes online, and jointly with an expert jury (50/50 division), they will pick 9 acts to proceed to the next stage of the selection: A live “expert check”, to take place on December 7.

There, they will be joined by six artists chosen by the French-language broadcaster RTS and three nominated by the Italian broadcaster RSI.

All 18 acts will have to prove their live performing capabilities, singing abilities and stage presence. In the end, six of them will qualify for the final, to be held on January 31 in the Bodensee Arena in Kreuzlingen.

In the national final, the six participating acts will – just like last year – not only present their potential song for the 2015 Eurovision Song Contest but also a cover version of a well-known hit. In the end, a 50/50 combination of televoting and the verdict of an expert panel will decide who will go on to represent Switzerland in Vienna.