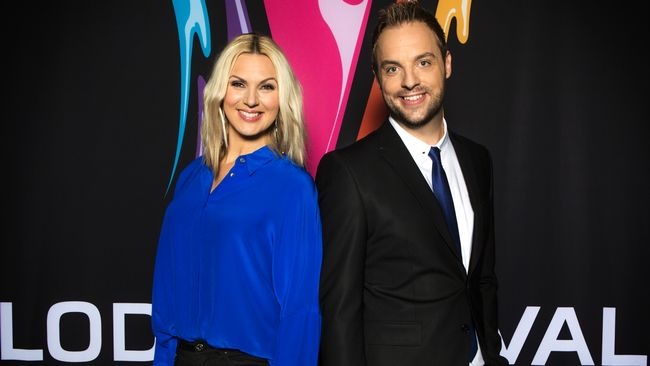 In 2015 Melodifestivalen will again consider of 6 nights; 4 semifinals, one second chance round, and the big final, but there will be 7 songs in each semifinal instead of 8 as in the previous years, and 4 songs will qualify from the second chance round instead of just two, so there will be a total of 12 songs in the final. Melodifestivalen 2015 will take place the following dates: