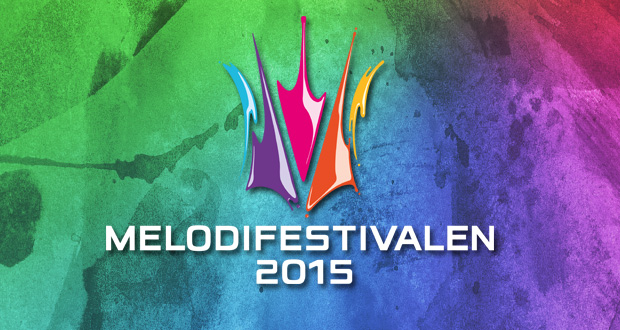 – We want to make the second chance a better and more exciting round and create better conditions for the songs to become classics and live longer in viewers’ consciousness, says Christer Björkman.

The songs that go directly to the final will, as in previous years, be available after the fourth semi-final and Christer Björkman believes that it creates exciting opportunities for the final.

– The eight songs which are in the final are the viewers’ absolute favorites. Once they are released, everything is focused on them and so it has always been and it will not change. The change means that we have more exposure to more songs. We don’t know how it will affect the results of the final, but it creates exciting opportunities, says Christer Björkman.