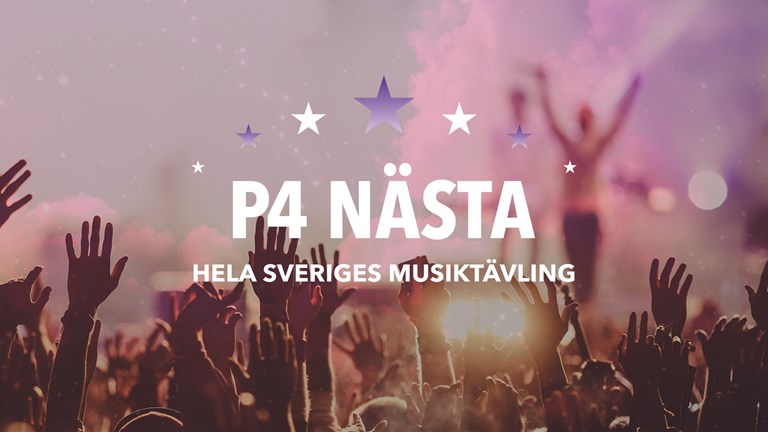 This year, over 1,260 songs from all over Sweden have been submitted to compete. Sweden’s Radio organizes 25 P4 channels local finals. Of the 25 local winners, a jury then selects eight finalists who will compete in the live-stream national final in Linköping.

The eight competition entries and guest artists will be announced at the beginning of August.

The song that wins P4 Next is played regularly during a period in Sweden’s largest radio channel, P4. One of the eight national finalists will be offered a place in the 2020 Melodifestivalen. This is not necessarily the winner of the contest. This was the case in 2019 when the Lovers of Valdarro were selected to win the spot for Melodifestivalen. The artist will then release a new song that will be eligible to compete in Melodifestivalen.

Are you excited to start Melodifestivalen 2020 talks? Let us know in the comments.