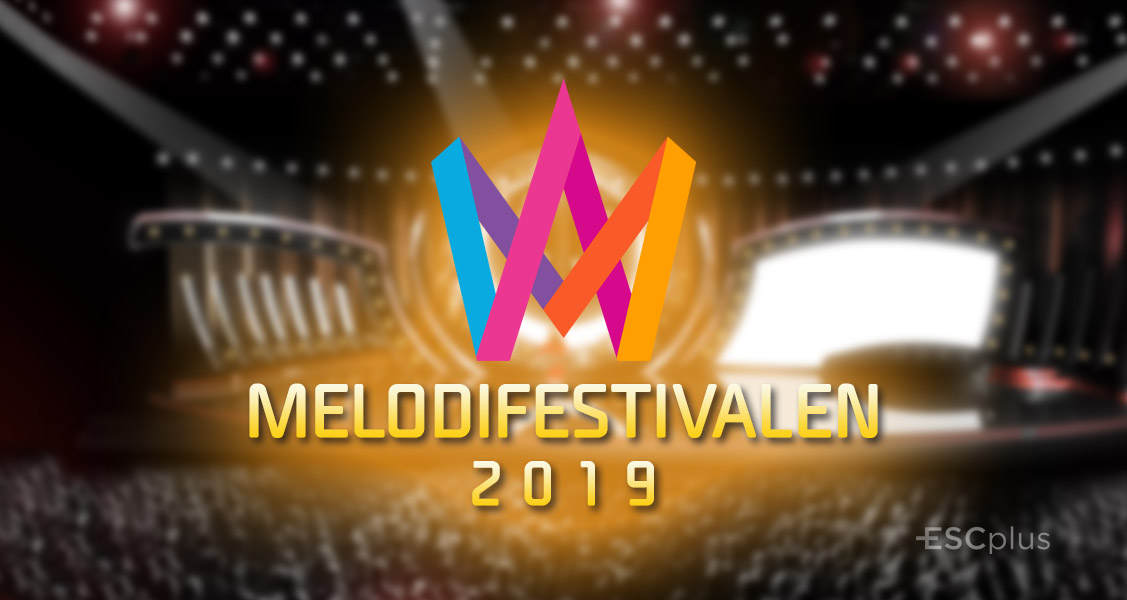 SVT have made available a very detailed accounting of how the public voted during all rounds of this year’s Melodifestivalen.

There was a new way of voting this year that took into account the age of the voter.  The public was divided into seven different age groups if voting on the SVT app.  Votes cast by phone were put into an eighth group.  Each group allocated points like a typical international jury based on the number of votes for each contestant. This could potentially remove some bias where certain age groups of the population vote with more frequency than others and therefore have a disproportionate amount of influence over the final result.

Now that we have the data, what can we learn from the new way of awarding points versus if the old system had been maintained?

We combed through the data and found some interesting observations:

Aside from the interesting insights, fans can rest assure only one qualifier would have been different if this new technique had not been introduced – Rebecka Karlsson would have qualified direct to the final over Lina Hedlund.