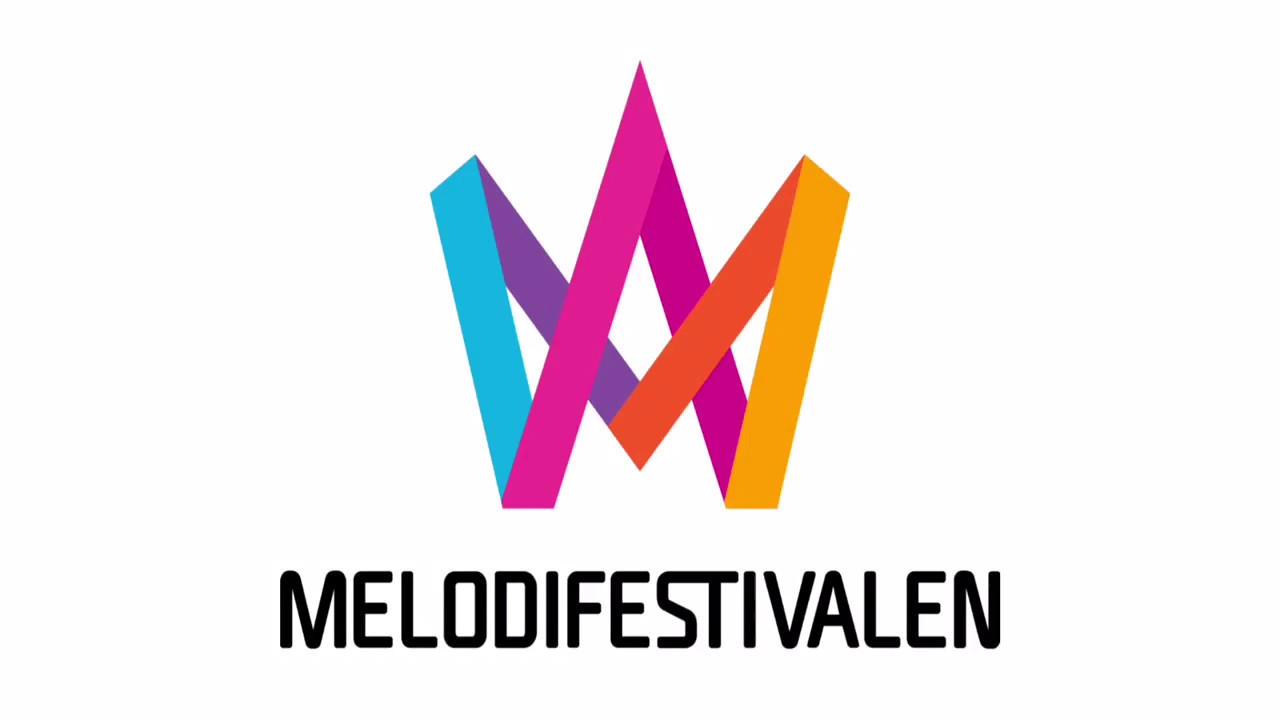 SVT has revealed the dates and cities for the next year’s Melodifestivalen. The Swedish national selection for the Eurovision Song Contest 2019 will kick off on February 2 live from Göteborg.

You can find the full schedule below:

The tickets for all six shows will be on sale on October 31.

How much are you looking forward to Melodifestivalen 2019? Let us know!