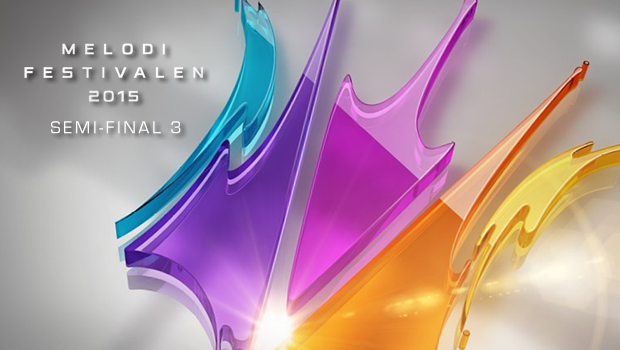 Today, the third semifinal of the Swedish national preselection for Eurovision, Melodifestivalen, will take place live from the city of Östersund!

Seven artists and songs will be competing at today’s show held in the Östersund Arena:

Just two of today’s acts, the ones with the most amount og points, will automatically qualify for the final while the third and fourth placed will make it to the Second Chance Show (Andra Chansen). This decision will only be taken by public televote.

The songs for tonight’s semifinal have not been published in full, as it was only possible to listen to 30 seconds of them during rehearsals, but the studio versions will be available to be listened to 2:30 minutes long at midday. 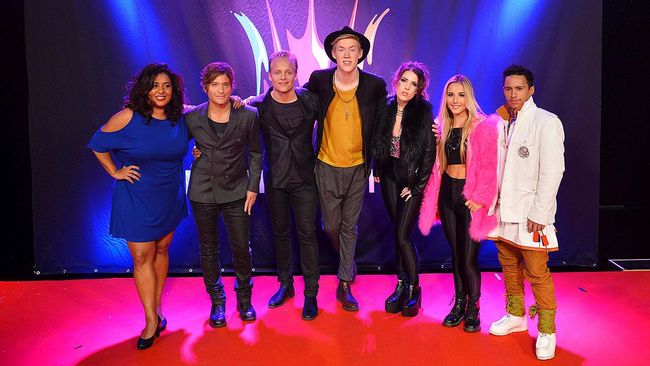 The show will be hosted by the Swedish Eurovision entrant 2014 Sanna Nielsen and comedian Robin Paulsson.

Follow the show live on SVT at 20.00 CET by clicking here.