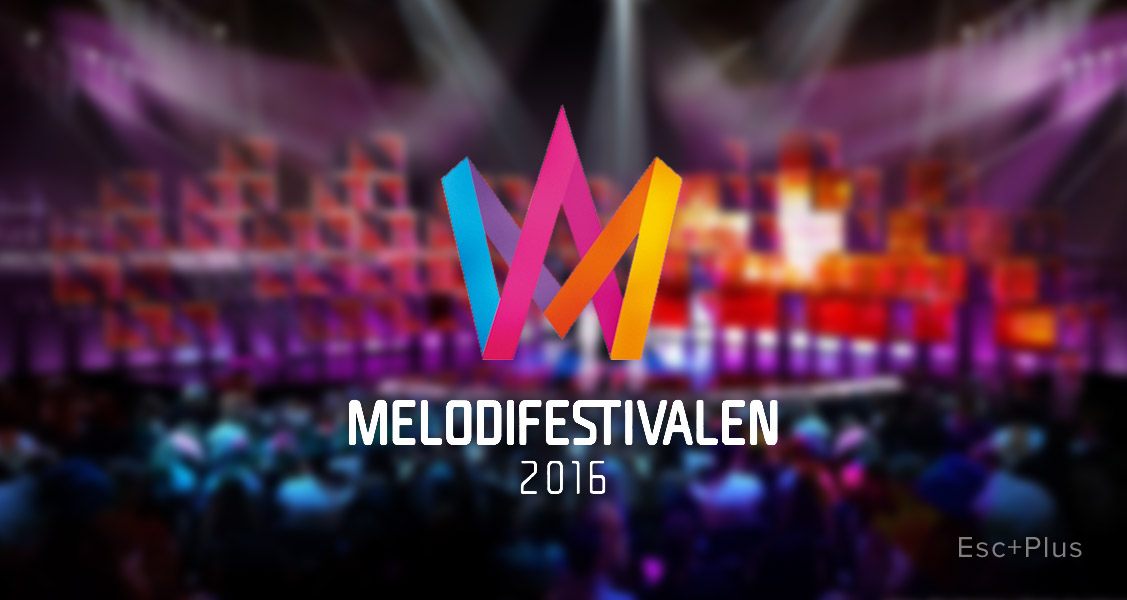 Today, the fourth and last semi-final of the Swedish national selection Melodifestivalen will take place live from Gävle!

During the show, another seven artists will perform their songs in order to qualify for the next Melodifestivalen stage. However, only four out of them will qualify for the next stage as a result of the voting process solely based on viewers voting. Artists getting the first and the second places will make it through to the grand final. Whereas, the artists getting the third and the fourth places will compete at the “Second Chance” round to be held next Saturday, where four artists out of eight will qualify for the grand final.

Who will be among tonight’s qualifiers? The line-up of the show is as it follows:

If you live in Sweden, remember to vote for your favorites through telephone, SMS and mobile app voting. Besides, to support your favourite artists you can also cast your votes in our poll:

Gina Dirawi and Sarah Dawn Finer will be the hosts for today’s show, which will you can watch at 20:00 CET on SVT:

Stay tuned and keep in touch with upcoming news!