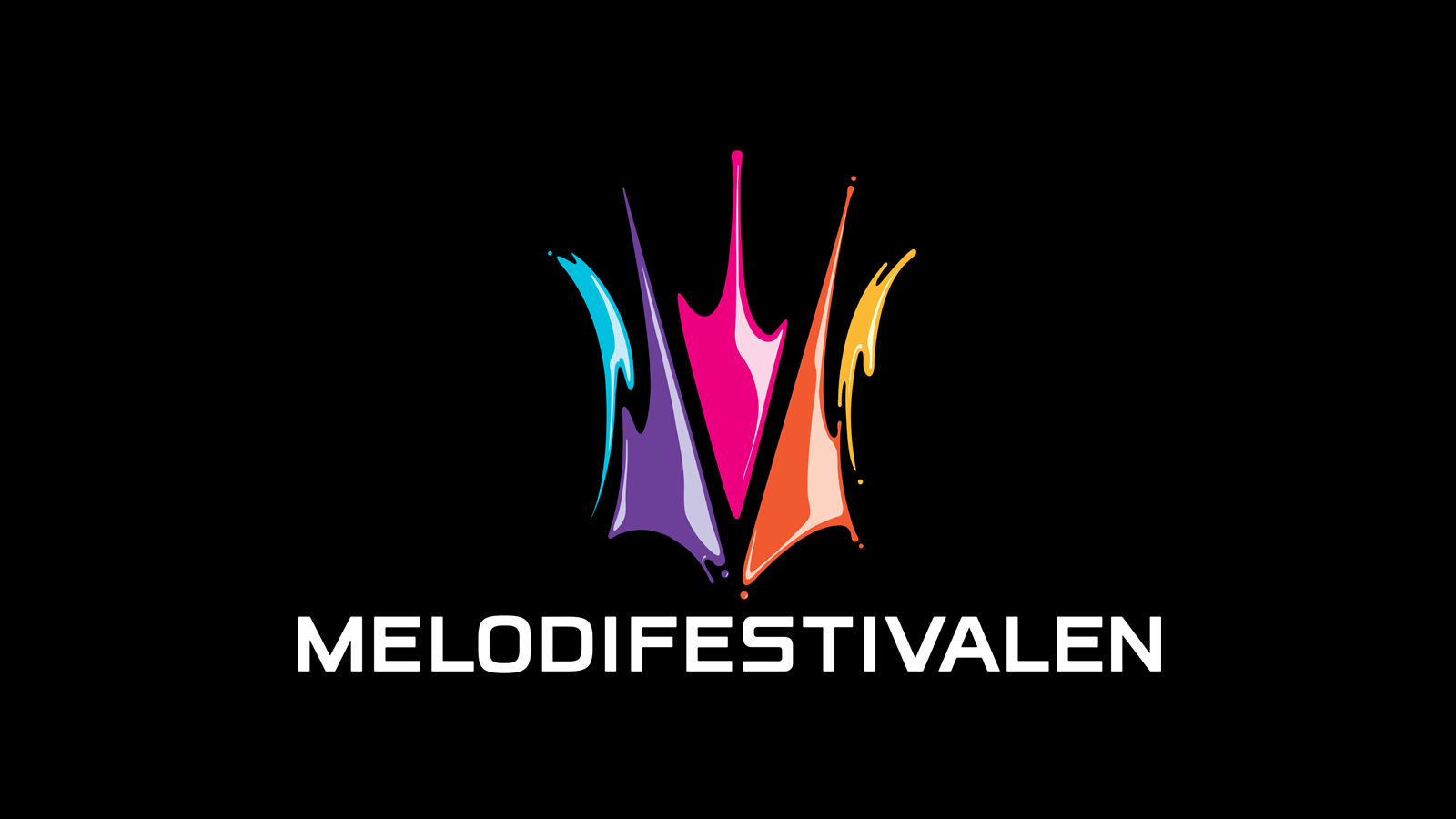 SVT has just revealed the show dates for next year’s Melodifestivalen!

The Swedish national selection for Eurovision is formed by several shows held in the biggest cities of the country. This year, Halmstad makes its debut as host city of Melodifestivalen, holding the Second Chance show (Andra Chansen).

“Melodifestivalen is the biggest event in Sweden and it’s a very popular celebration for the host cities. As a public broadcaster, it’s very important for us the encounter with all the Swedish citizens. That’s why, after fourteen years, we want to bring the show to new cities”, says the new Melodifestivalen director Anette Helenius.