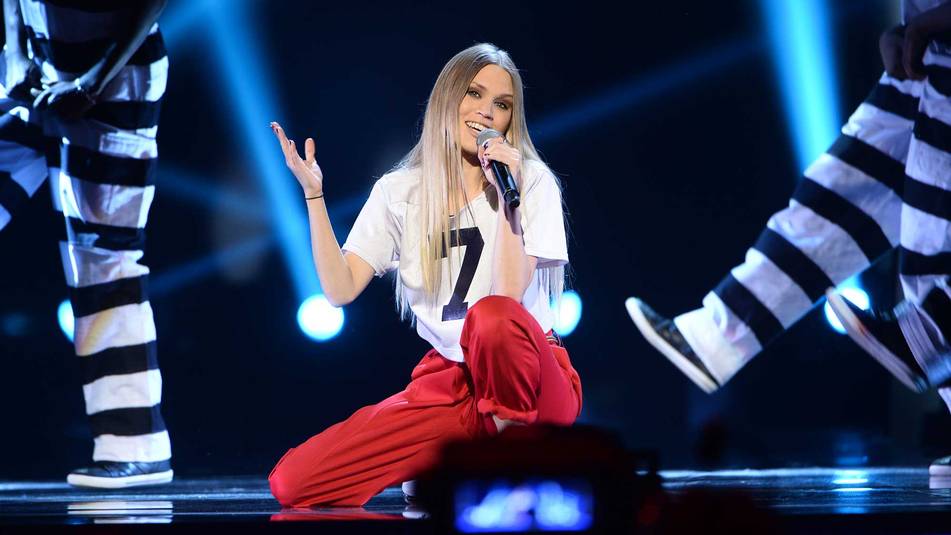 Swedish tabloid Aftonbladet claims that this year fans will see Ace Wilder and Oscar Zia back at the most popular TV extravaganza in the country, Melodifestivalen.

The info came earlier today and the journal assures and trust their sources so well as to confirm the 2014 runner-up act will be back next year’s after such a success with ”Busy Doin’ Nothin”’, so it seems she has been busy looking for the right entry and should have come accross it.

Oscar Zia entered the contest twice: ”Jalla Dansa Sawa” was the first time he was involved, together with Behrang Miri, and ”Yes We Can” which ranked 8th in the final.

Another newcomer who we will be seeing at Melodifestivalen is the winner of Idol’s last edition, Lisa Ajax. Lisa’s name could also sound to the fans as she entered Lilla Melodifestivalen in 2012 with ”Allt som jag har”.

Another extra info Aftonbladet can confirm concerns who will be taking the host role this year. The right person as for SVT is no other than Swedish blogger and host, Gina Dirawi. Gina also co-hosted Melfest in 2012 and 2013 and this year’s she is taking it but she will also be accompanied on stage by 6 pop artists in Sweden, yet to be revealed, in each of the semifinals, Andra Chansen and the Grand Final.

The press conferences where SVT is set to reveal the names of the acts taking part will be held next November/December.

How excited are you about next year’s Melodifestivalen? Do you think Sweden can take the trophy in Eurovision over again? Stay tuned!