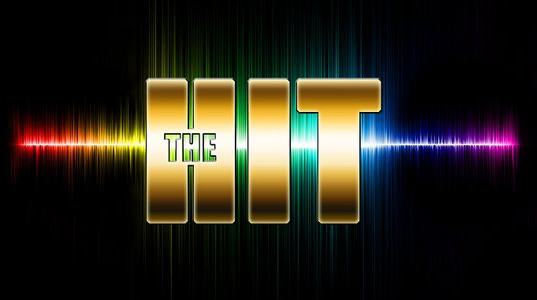 According to some Spanish websites, TVE could use “The Hit” in order to choose the Spanish representative for Vienna 2015. Some sources close to TVE have confirmed to ESC+Plus this new is probably to be true, but it is still not confirmed.

‘The Hit” is an Irish talent show that started one year ago on RTÉ One. The show is based on songwriters presenting their songs to two established singers who battle each other with one song they have chosen beforehand.Then the winner is decided by public vote. This talent show’ is also being considered to be the Irish national selection process for the Eurovision Song Contest 2015.