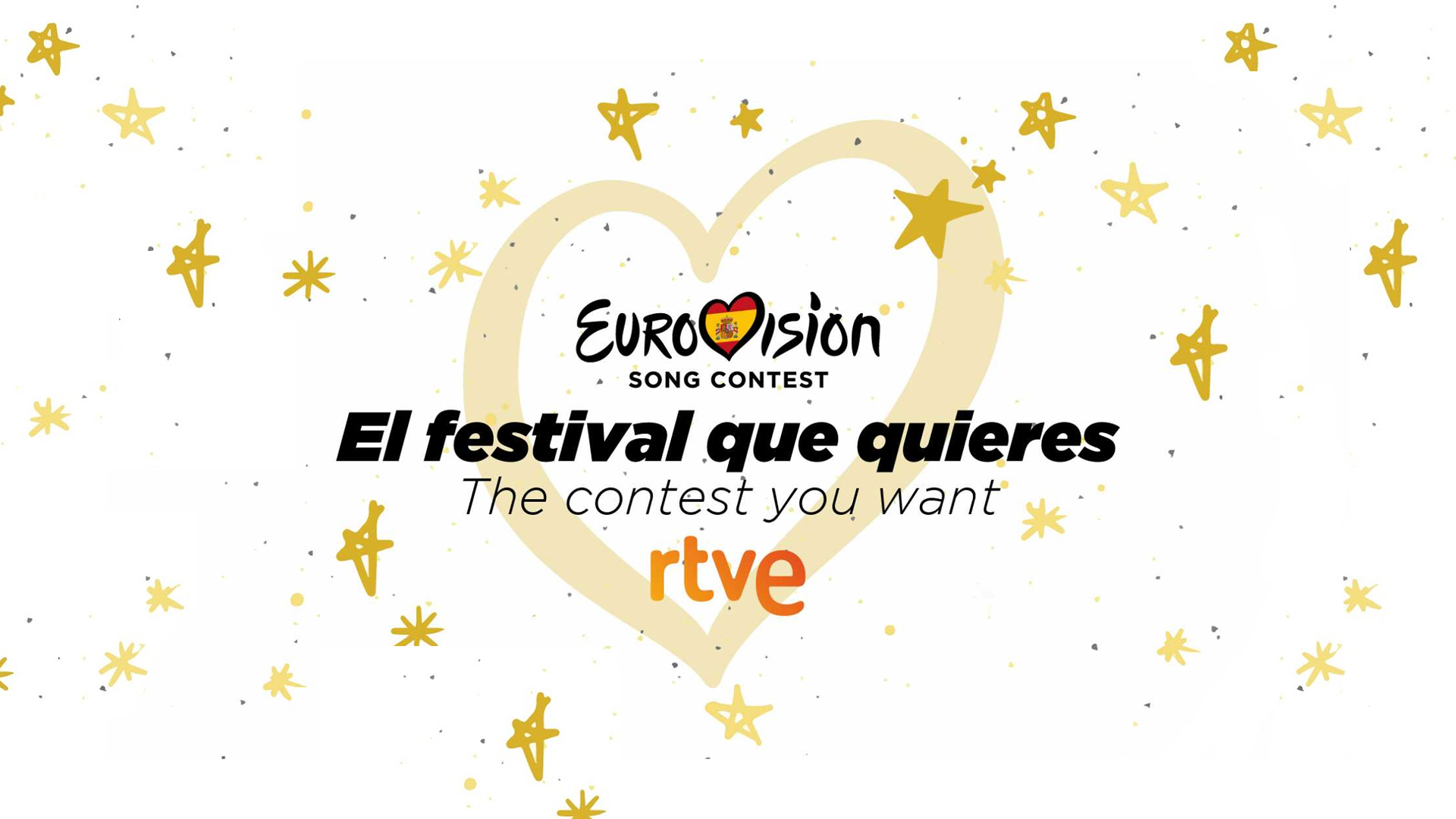 RTVE is determined to make Eurovision one of its most important events in the season and today they have announced they are going to go one step higher.

For the first time, RTVE the Spanish public television in cooperation with its institute will organize a public debate where they want to show the country the value that the European contest has. Eurovision Song Contest which has an audience of around 200 million viewers yearly it’s also the perfect platform for talent, values and cultural exchange between countries.

This meeting called ‘Eurovision, the contest you want’, organized by RTVE Institute will take place this Friday, November 5th from 11:30 AM in Madrid and will be streamed live across RTVE play platform and RTVE Institute YouTube channel.

The debate table will have the participation of professionals related to the organization of the festival and will be moderated by Eva Mora, head of the Eurovision’s Spanish Delegation, and presented by Maria Eizaguirre, RTVE’s head of Communication and Participation.

The debate will focus on four blocks: the origin and values of Eurovision; the important elements of the different entries and strategies for international success such as the song, the artist, the staging or international promotion; what means for a country to win and host an event of this magnitude; and the challenges for the future of the contest and expansion to other regions.