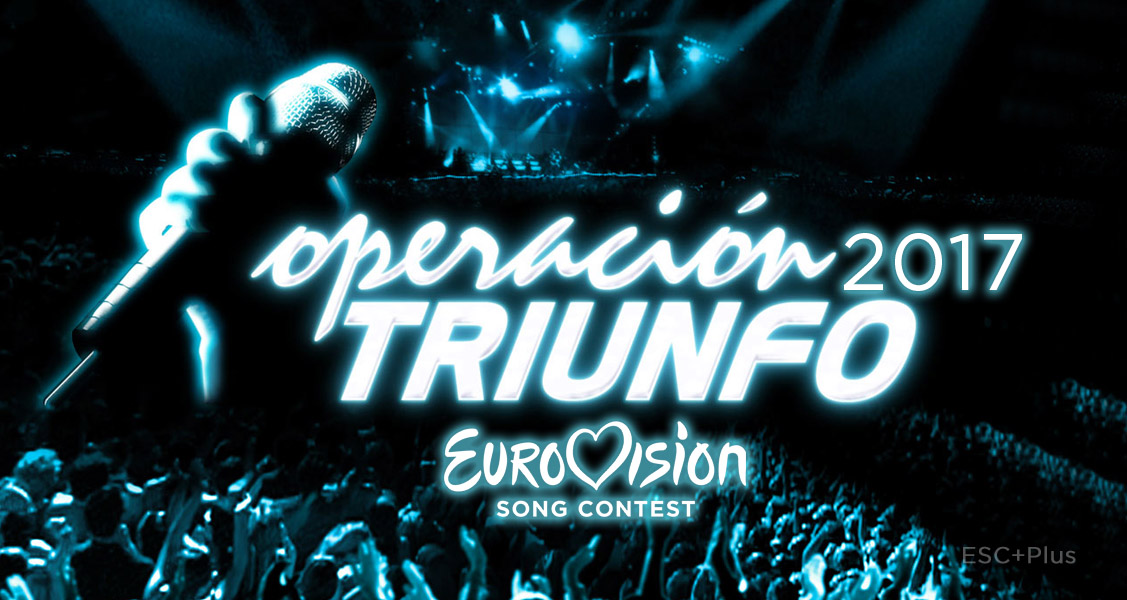 News are coming from Spain in the middle of the Eurovision week as RTVE has just confirmed Operacion Triunfo will be the selection method they will use to select entrant for 2018. However, this information has been revealed during the weekly magazine Informe Semanal, which has broadcast a Eurovision special report, so we will have to wait for an official statement from the delegation.

You can watch the report and hear the announcement in Spanish at 7:49:

Operación Triunfo is a talent show which was used by RTVE as national selection back in 2002, 2003 and 2004 leading the country to top results. This programme, whose top prize is to represent Spain at Eurovision, gave the competition a record audience in 2002, when Rosa performed Europe’s Living a Celebration in Tallinn. A few days ago, the broadcaster confirmed the return of the show among this year’s plans.

Operación Triunfo gave Spain three representatives: Rosa López (Eurovision 2002), who got a 6th place, Beth, who came 7th and Ramón, who reached the 10th place. Back in 2003, the junior version of the format, Eurojunior, was released as selection show for Junior Eurovision.

Do you want the return of Operación Triunfo as Spanish selection method? Let us know in comments!