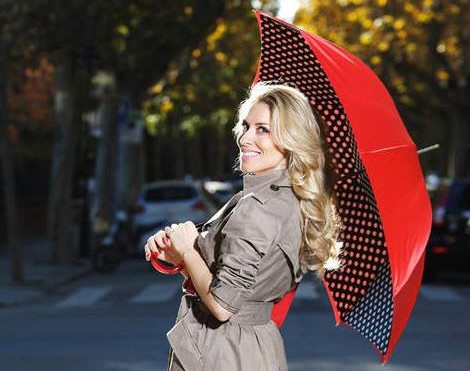 Despite the fact the Spanish broadcaster hasn’t officially launched a national selection, all rumours, sources and even the participating artists have confirmed the decision of RTVE of running an opened selection to choose its representative for Eurovision 2014.

Roser, one of the possible candidates has just published and official announcement on her Facebook page confirming that she has decided not to take part at Spanish selection for Eurovision 2014: ” Me and my team gave TVE a project according to my music style, they liked our proposal. The past moths, many wrong information about me have been published and I considered not telling anything since TVE had some proposals to take a decision. My offer had some conditions as all contracts, those conditions weren’t going to be fulfilled so I have decided withdrawing from the Spanish selection”.

Roser has also added some thank you words to her fans and supporters and has wished the Spanish candidates all the best.

Official confirmation from RTVE is expected to be announced on Monday 20th. Stay Tuned!