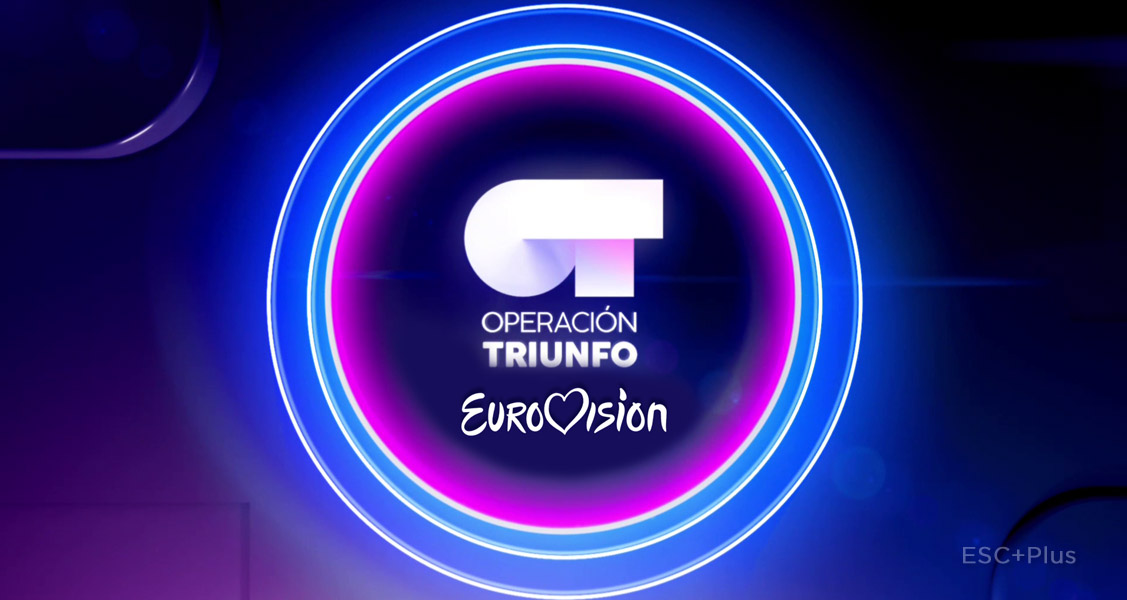 RTVE has revealed more details about the Spanish national final for Eurovision 2018. As announced a few days ago, the next national representative will be selected among the participants of Operación Triunfo. The five finalists of the talent show will compete to represent Spain in Lisbon.

The Spanish broadcaster has announced that they will hold a special show before the final of Operacion Triunfo in order to select the next national representative for the Eurovision Song Contest. This gala concert will feature the five finalists of the talent show performing original songs composed by prestigious authors selected internally.

The teachers of the Operación Triunfo Academy will decide which finalist will perform each song, while the winner will be decided by solely televote. This means that the winner of the talent show won’t necessarily be the Spanish representative in Lisbon.

RTVE started the broadcast of the new season of Operación Triunfo a few weeks ago with sixteen candidates entering the show. From the initial candidates, only nine of them have gone through the previous shows and are still competing for the big prizes.

Every week, the candidates are judged by a three-person jury panel made up of composer, producer and singer Mónica Naranjo, marketing director Joe Pérez-Orive and music executive and producer Manuel Martos, joined every week by a guest juror. Then, it’s up to the audience to decide which of the two nominees by the panel and teachers must leave the Academy.

These are the candidates that remain in the contest, so one of them will represent Spain at Eurovision 2018:

Operación Triunfo is broadcast live from Barcelona and hosted by Roberto Leal. The Academy is led by Noemí Galera, while Manu Guix is the musical director of the project.