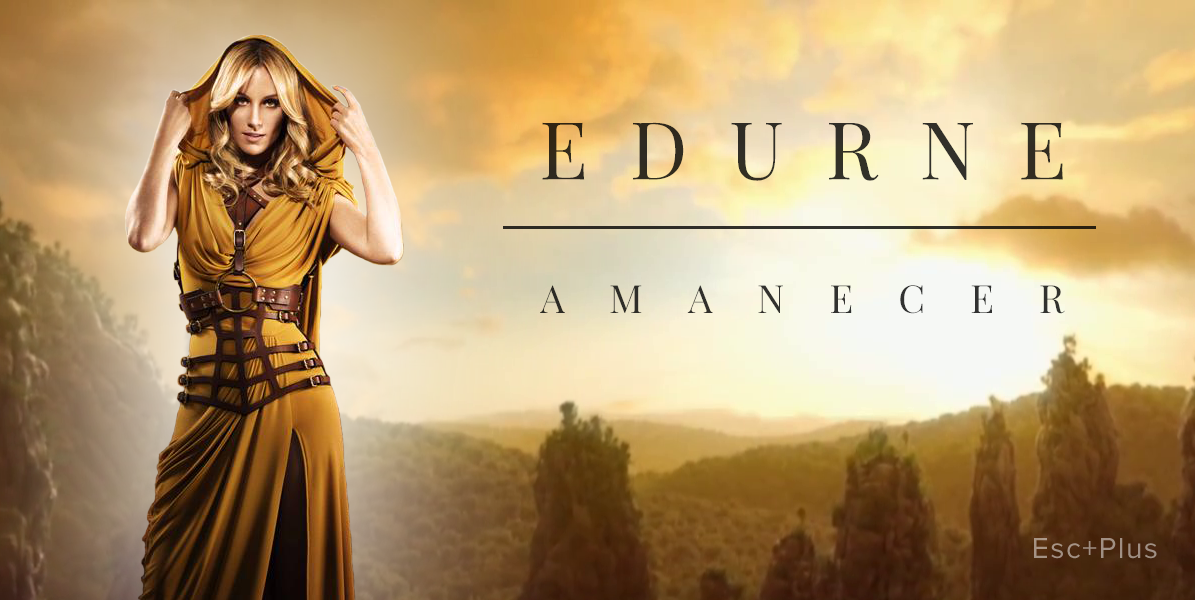 Today at 12.30 CET, Spanish broadcaster TVE along with Edurne have released the videoclip for her Eurovision entry, Amanecer (Break of Day). It was presented simultaneously on RTVE.ES and TV morning talk-show, ‘Las Mañanas de La 1’ hosted by Mariló Montero. Two of our editors had the chance to attend TVE’s headquarters in Madrid and have a little debate about this year’s Eurovision Song Contest and of course, the Spanish participation. Subsequently, in result of this Edurne will have a meeting with some of her fans on Tuesday March 10th, also online users will have the chance to ask some questions by using the following hashtag: #VideoclipEdurne.

David Arnal and Germán de la Hoz were the directors of this videoclip which was filmed in Valencia, late January. A production that includes special effects, where Edurne wears four costume changes.

The official symphonic version of the entry will be released in due time as well, being recorded last week in Madrid.

Watch out the clip below:

What do you think about the Spanish entry? Stay tuned to ESC+Plus for further information coming from the Mediterranean country at this year’s Eurovision Song Contest!