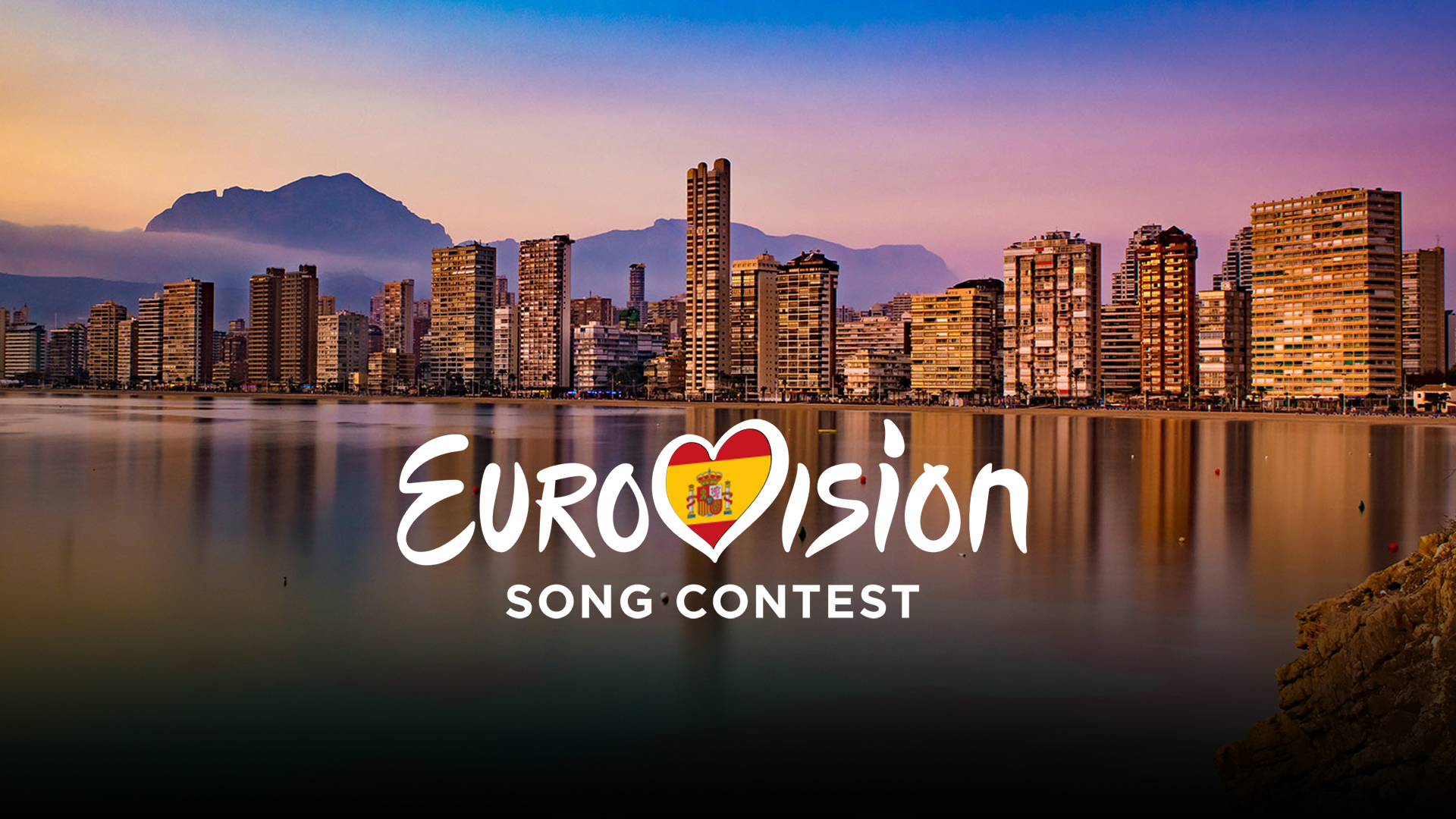 On September 29, Spanish public broadcaster Radio Televisión Española opened the submission period to find candidates for their new national final for Eurovision 2022, a renewed edition of the mythical “Benidorm Festival” renamed as Benidorm Fest 2022. The deadline was set on this Friday, but today the Spanish television decided to extend it to November 10.

Eva Mora, the new Spanish Head of Delegation, explained the reasons behind this decision:

“We want to extend the deadline with the aim that artists and composers could send to us their best possible proposals”.

“We are receiving many proposals from important artists, and we feel the need to extend that deadline so we give to them more room to send proposals with the highest quality as possible. In parallel, with the intent to offer equal conditions to everyone, we also extend the date of submission of applications through the website”.

“We want the largest number of competitive proposals with possibilities to play a great role at Turin 2022”.

Any eligible person according to the rules interested in taking part in the selection process could send their applications until Wednesday November 10 at 11:59pm through an on-line request form available on the official RTVE website.

The winner of Benidorm Fest 2022, who will be the next representative for Spain at Eurovision 2022, will be chosen 50% through a professional jury made up of music professionals and prestigious international personalities and 50% public vote.